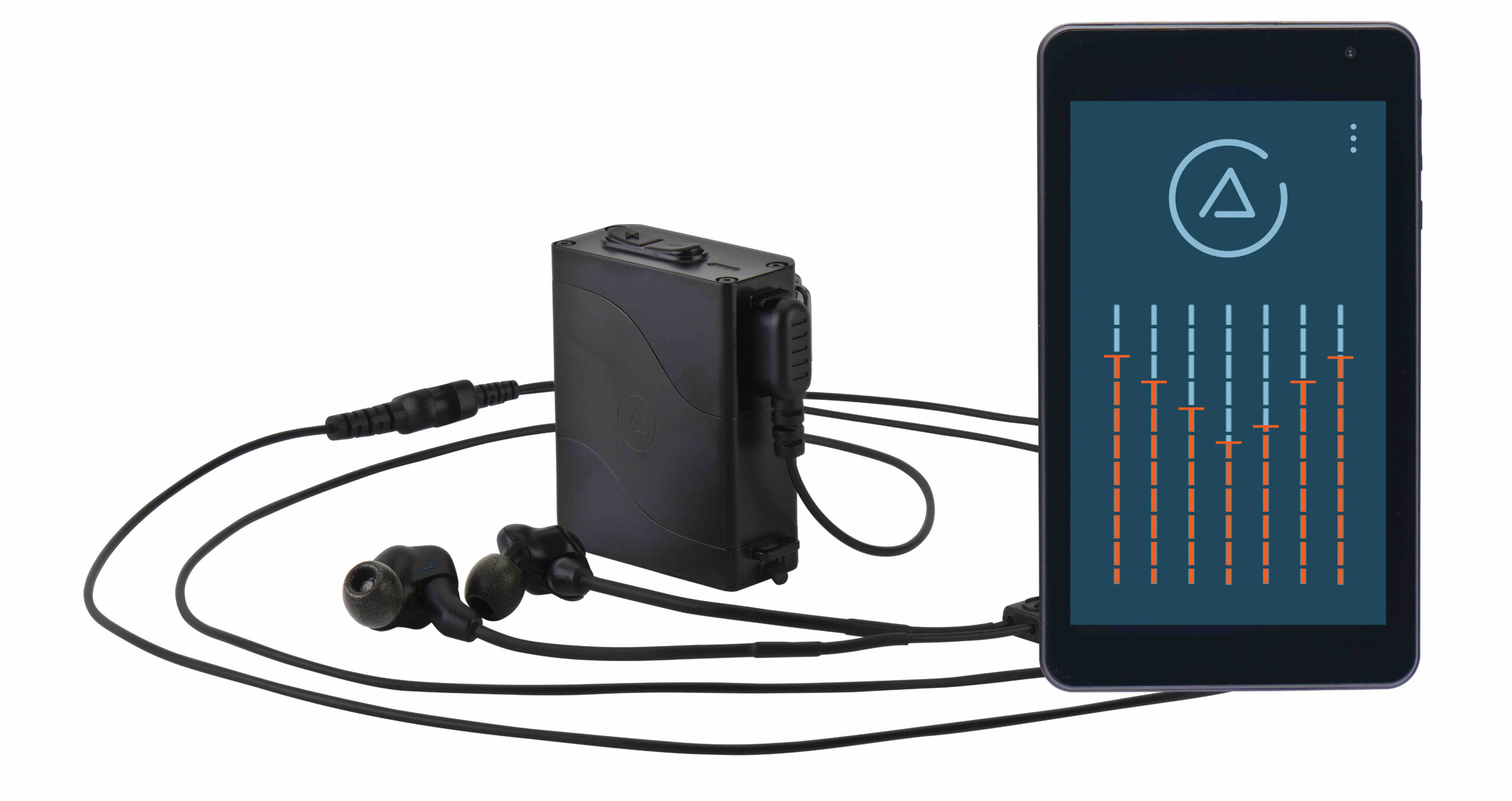 ASI Audio x Sensaphonics is now shipping the upgraded version of its flagship 3DME in-ear monitor system, which incorporates Bluetooth connectivity for the ASI Audio App that now offers wireless setup and control via any current iOS or Android device.

“The ASI Audio Active Ambient 3DME system has been embraced by our customers for its ability to deliver an unparalleled stage monitoring experience,” says Evan MacKenzie, ASI Audio VP of Marketing and Sales. “Now iOS device users have direct Bluetooth control of the 3DME system’s full range of setup and control capabilities.”

The 3DME system consists of Active Ambient earphones (with embedded binaural microphones) and a bodypack that houses a headphone amp, dual mic pres, earphone and monitor I/O and DSP for signal processing and mixing. System control is through the companion ASI Audio App.

The Bluetooth version allows users to pair any common portable device with the 3DME bodypack mixer for untethered adjustment of the system’s 7-band independent stereo EQ, limiter threshold and the blend of monitor mix and stage ambience via the app. The app also offers access to an Audio Seal Test to confirm perfect IEM fit and allows the saving and recall of User Presets to ensure repeat access to preferred sound signatures.

In operation, after locking in the preferred EQ and limiter settings, up/down switches on the bodypack are designed to make it easier to add the preferred amount of ambience to the monitor mix. The 3DME can also function as variable-level earphones for playback. The universal-fit earphones supplied with 3DME can be converted to custom fit with silicone sleeves from Sensaphonics.

The ASI Audio x Sensaphonics 3DME with Bluetooth is priced at an MSRP of $699 USD and is available at www.asiaudio.com and a host of retailers. Customers with original 3DME models can qualify for upgrades.