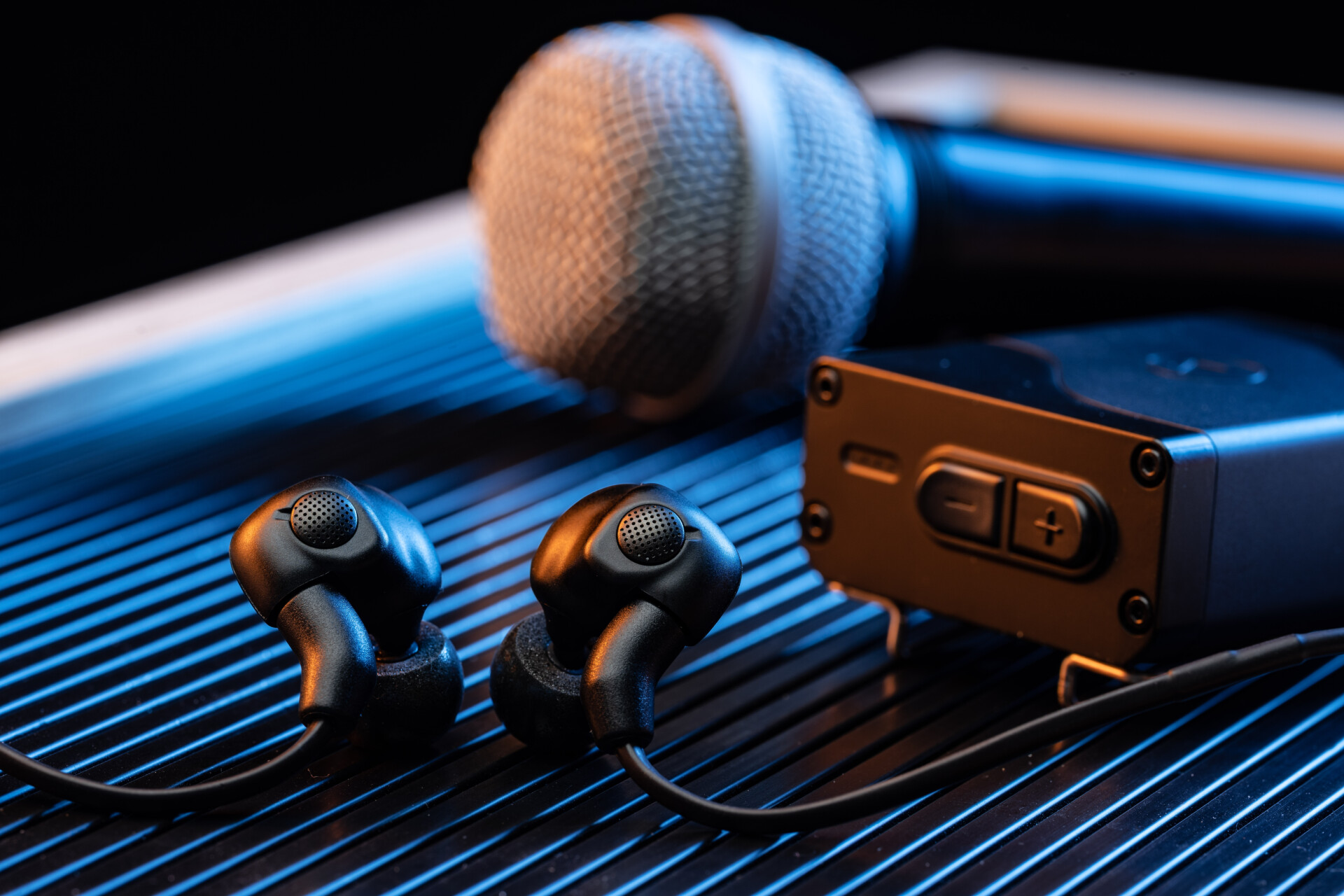 ASI Audio x Sensaphonics announced the launch of the second-generation 3DME Gen2 Active Ambient Monitoring System, which features ASI Audio App and belt pack enhancements to expand the system feature set based on user requests and customer needs, along with extended battery life. The core remains the 3DME system’s application of patented Active Ambient™ technology to give users a high-fidelity in-ear monitor mix with natural room sound from their bandmates and the audience.

“Our mission at ASI Audio has always been two-fold,” says ASI Audio x Sensaphonics Chairman and 3DME’s inventor, Dr. Michael Santucci Au.D. “We want to give our customers the ultimate stage monitoring experience as well as help protect their hearing. The 3DME Gen2’s enhanced feature set aids in both of those goals.”

“With Gen2, we’ve added options that touring musicians will appreciate,” ASI Audio System Engineer Stephen Julstrom elaborates. “One allows the Monitor In signal to bypass the limiting and EQ stages to enable professional monitor engineers to maintain full unimpeded control over the mix they deliver. Another optimizes the system for use with either the standard full-range dual-driver earpiece or the new Custom Pro quad-driver earpiece.”

Evidencing the ASI Audio team’s commitment to listening safety and hearing health, several new options are designed to accommodate listener comfort. The internal limiter’s lowest Limiter Threshold setting is now stretched down from 84 dB-SPL to 76 dB-SPL for those with especially sensitive hearing, along with subtle improvements in the attack characteristic of the limiter and the linearity of extremely high frequencies. The selectable Start-Up Squeal Suppressor (formerly called the Safety Limiter) eliminates the rare, unharmful feedback squeal that was possible when a user covered the ambient microphone with their finger while inserting the earpieces with the system powered. Similarly, turn-on and turn-off “thumps” heard when powering the system with earpieces inserted are now greatly reduced. For musicians and other end-users who can hear very little in one ear – single-sided deafness (SSD) or unilateral hearing loss, which creates a head shadowing effect that negatively impacts clarity and timing – the CROS (Crosslateral Routing Of Signal) option restores intelligibility by combining the binaural signals and removing all sound to the impaired ear.

“The Gen 2 version of our 3DME is a result of the Pro Audio Community telling us exactly what we needed to add to our In Ear Monitors for this new version,” adds Evan MacKenzie, ASI Audio x Sensaphonics Vice President, Marketing and Sales. “We’re grateful and appreciative that our customers have embraced the 3DME Active Ambient Monitor System for both the natural stage experience it delivers as well as its sound quality and are delighted to reward their loyalty with these additional enhancements.”

The 3DME Music Enhancement IEM System Gen2 consists of Active Ambient earphones with embedded binaural MEMS ambient microphones, a bodypack mixer/controller/DSP processor/headphone amplifier and the Bluetooth-enabled ASI Audio App for control. The free ASI Audio App allows untethered adjustment of the system’s 7-band stereo EQ and limiter threshold. The App also offers an Audio Seal Test to confirm perfect IEM fit and allows the saving and recall of User Presets to ensure repeat access to preferred sound signatures. In operation, after locking in the preferred EQ and limiter settings, up/down switches on the bodypack make it easy to add the perfect amount of ambience to the monitor mix, so the performer can hear exactly what they want, no matter the style of music or type of venue. When used without a monitor mix, 3DME functions as variable-level, high fidelity earplugs. The universal-fit earphones supplied with 3DME can be converted to custom fit with silicone sleeves from Sensaphonics or upgraded to Custom Pro earpieces.