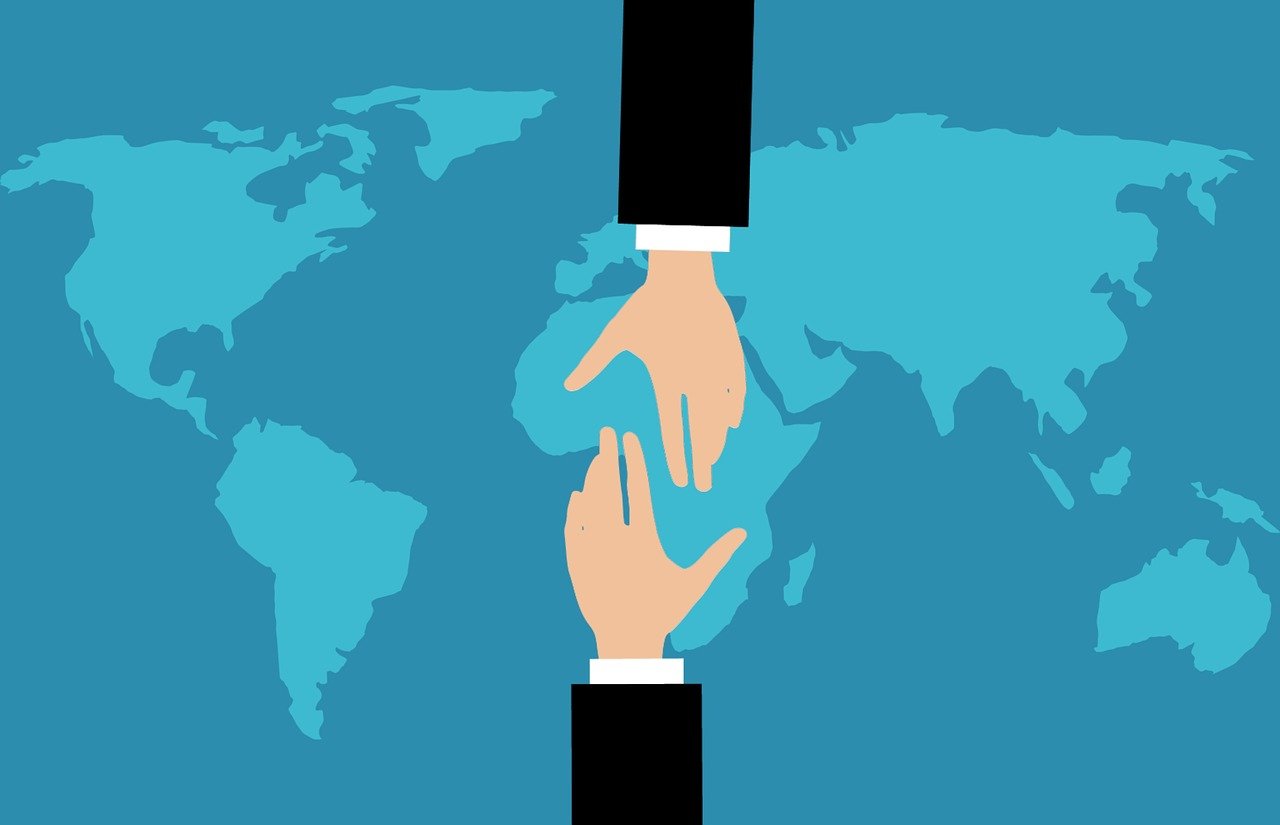 Over the past year-plus, it’s been impossible to miss how COVID-19 has negatively impacted integrators and manufacturers across various sectors of business.

During that time, many churches endured postponed in-person services for a couple of months, or longer. An adrenaline jolt in the timeline for urgent change arrived, though, once churches confronted unearthed needs.

The change that happened for many churches was notable. Pandemic or no pandemic, though, it was unavoidable. With the pandemic, the rate skewed even more for numerous churches.

The reason? To survive, a new mindset was necessary, as recognized by many in church leadership.

“Technology moves pretty fast. I don’t think it would have taken a number of years, on such things as remote broadcast contribution or SRT (Secure Reliable Transport) delivery,” said Philip Gauthier, Haivision’s director of account management for internet media services. At a regular pace, “it would have likely happened over 12 to 18 months. The COVID pandemic, though, definitely compressed the adoption rate, to two to 10 months.”

The reason? To survive, a new mindset was necessary, many in church leadership came to understand.

Churches Work with Integrators to Get On Board to Improve

“If a church didn’t take the opportunity to innovate how to reach people, they kind of missed the boat,” said Duke DeJong, president of integrator for Vantage Pro. “It drastically forced all of us to quickly rethink how we reach our audience.”

Once churches began returning to in-person services, though, there was no going back.

“Once that initial shock was over (during the pandemic’s early months), it changed. It became much more of ‘people are starting to come back, and we need to adjust our systems,’” added DeJong.

What have those changes added up to for churches? DeJong said, “I don’t think there is anybody that isn’t thinking about video as part of their long-term plan anymore.”

Upon opening their doors again for services, many churches worked to successfully do both in-person and online services. Among the areas within churches where “upgrades really accelerated,” noted Stefan Svard, chief executive officer for THOR: AV, “were for broadcast and lighting systems. That was because of the need for cameras to have good lighting, as well as LED wall upgrades.”

DeJong also cited how needs typically revolved around aspects of video, especially “streaming, lighting for video and audio for video. Few recent projects started the conversation without the words: ‘the stream needs to be better.’ Or that cameras had to capture better.”

With these latest needs, many churches find their focus split between live services and streaming, Svard noted. “I think life moving forward will be hybrid,” he added.

With a church’s demands split between live and streaming needs, Gauthier agreed, adding, “we have clients who readily have embraced the concept of the hybrid church.”

For churches that held off streaming for years, COVID-19 quickly changed their priorities.

“Everybody’s priorities had to shift. There were churches that once were on the fence about streaming,” noted DeJong. “When COVID kicked in, it was no longer ‘should we or shouldn’t we?’ It quickly became ‘how much should we invest?’”

Among the improvements that arose, when in-person services were put on hold, explained Gauthier, was remote broadcast contribution. In the midst of quarantine, “senior pastors needed to get content to the main campus from a remote location, like a home studio.”

Even with the return of live services, Gauthier noted, “We’re seeing more of the remote contribution remain in current livestreaming workflows.” Despite needing to now focus on live and online services, churches “have seen a great growth in their online campuses.”

When in-person services were on hold, integrators and manufacturers benefitted. Longer projects were possible, and scheduled with integrators. That was possible while avoiding tighter schedules caused by in-person services. That benefit, though, was short-lived. A much bigger challenge arose: supply chain problems.

“The demand for consumer electronics went through the roof, from iPads to laptops (during the pandemic). That led to chip shortages,” said Svard. For many manufacturers and integrators, that often resulted in delays to getting product in the hands of customers.

As explained by Svard, though, THOR: AV anticipated the increase in demand, via preplanning. “We filled our warehouse,” he said. “When there were people looking to buy LED screens, we picked up new clients and dealers. They switched over, because we had inventory.”

“We predicted supply chain needs earlier,” said Gauthier. “That was required to fulfill needs that turned up rapidly. Therefore, we didn’t have any interruptions in our supply chain.”

In addition to avoiding supply chain issues, the company also saw a ramped up onboarding process. The timeline for its remote software’s onboarding shrank from two to three weeks, to two to 10 days.

Despite some integrators and manufacturers being unhampered by supply chain challenges, many others have experienced those limitations in recent months.

“What we’ve had to learn over the last year and a half, is having a level of patience,” explained DeJong. “We’re hoping we’ve learned more forethought, to plan ahead a little further. If you haven’t already bought (your gear) in October, Easter will be a challenge, just because of the equipment.”

In the pandemic’s early months, churches quickly learned how streaming was integral to remain linked to congregations. For churches that been streaming prior to the pandemic, improving their stream was often the focus.

By the third quarter of 2020, as explained by Svard, the work with churches from the perspective of many integrators and manufacturers, had “shifted toward anything related to streaming.” In the first weeks of the pandemic, initial concern was that it might play out like the 2008 economic recession. “Churches then took years to spend money again on capital expenditures,” he noted.

What made the push for upgrades particularly noticeable, explained DeJong, was “what I saw were upgrades that were driven by need, rather than by convenience.”

“The biggest demands were either a church knowing what they wanted for streaming, or didn’t, and needed help,” said Svard. “It was a learning experience for a lot of churches that weren’t streaming yet.”

The first clues the pandemic would not play out differently than 13 years earlier, were  “conversations with churches in Chicago and Texas,” noted Svard. The churches noted how they had seen their giving maintained or increased.”

Helping with tithing were various online tools, explained Gauthier. “When churches were forced to meet online only, our online video technology was saving a lot of these ministries. They previously didn’t have a way to promote tithing.”

With tithing holding steady or growing, paired with “not having to keep the lights on, and not have as many people coming into the building, that led to more purchases of equipment,” added Svard.