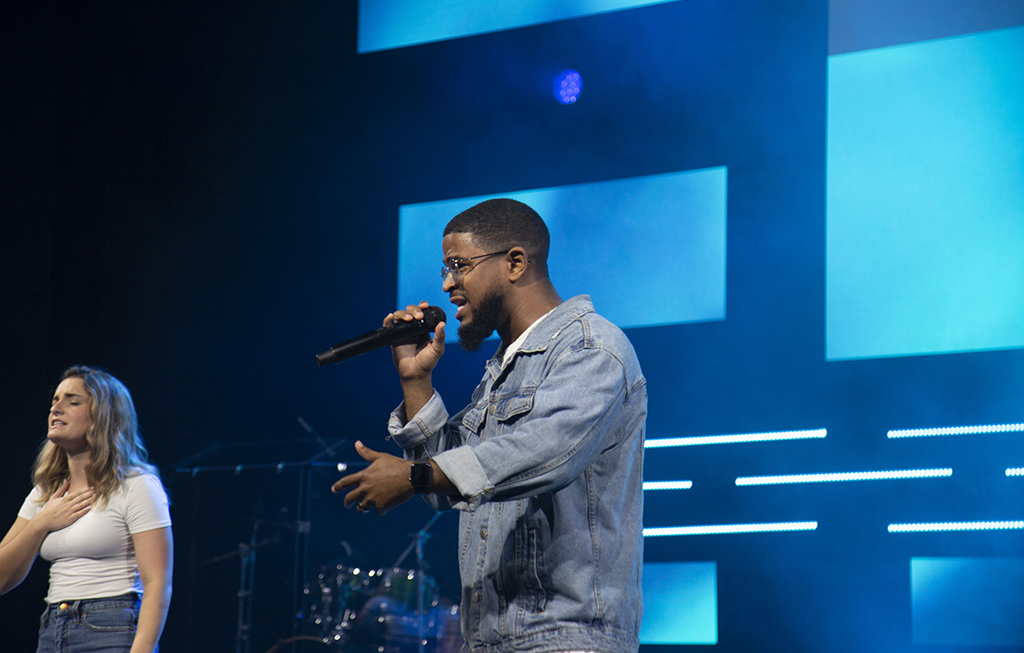 For churches seeking to make upgrades to their worship space, improving the worship experience is often a top goal.

At Elevate Life Church in Jacksonville, Florida, the church sought to make improvements to their video capabilities last September, with the help of integration firm, AVnew.

In the matter of a couple of weeks that month, rigging on the project was first set up over one week. In the ensuing week, the upgrade work was completed. Over the weekend of September 12-13 last year, the church hosted their first services with the new gear.

Not only was the project completed in a tight time window, no services were cancelled during the work. Just one midweek service was moved to the lobby, working around the scheduled install.

Over the last 14 months, Elevate Life has faced many of the realities other churches have, due to the pandemic.  It’s added up to a few thousand of its congregation at home, regularly watching streamed services.