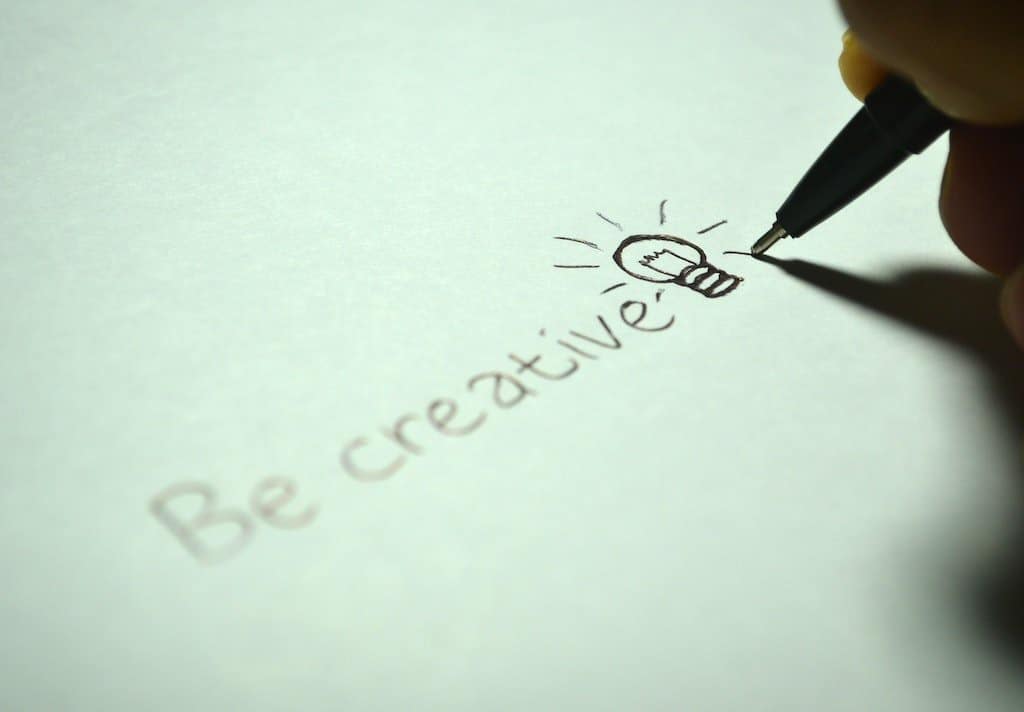 “When the stay-at-home order was first issued by the North Carolina governor back in March,” comments Justin Manny, production pastor at The Summit Church in the Raleigh-Durham area, “we all thought, OK, we’ll do this for three or four weeks max, and then we’ll be back. Then someone commented that they thought this could go on for a couple months, and we were all going, ‘Whaaaat???’”

And here we are, not eight weeks later, but 16 weeks later, and The Summit Church recently announced to its congregation that there will be no plans to attempt reopening any of the campuses for services before January 2021. And many other large churches around the country have made similar announcements, including Atlanta multisite North Point Community Church.

Prior to making this decision, Summit surveyed its congregation to “take their temperature” on the idea of reopening campuses for services. “Similar to national trends,” states Janetta Oni, director of communications for The Summit Church, “roughly one-third of the congregation were ready to attend now; one third were unsure; and one third will likely stay away for a long time.”

This information, coupled with the fact that four of Summit’s nine campus locations meet in public school buildings no longer accessible to the church due to the pandemic, managing re-opening while following public health guidelines for a church whose weekly attendance approaches 14,000 with only four permanent campus locations to utilize would have significant logistical challenges.

The lay of the new landscape

“The complexity of opening is extraordinary,” says Oni, “the experience is often underwhelming, and the future is unknown. We heard from many other churches who were operating in person that it was odd: seeing masks was very jarring and maintaining social distance felt awkward. Plus, the attendance numbers were declining, not increasing, in large part because people realized that corralling their kids in an auditorium was much harder than letting them play on the carpet at home with a snack.”

Oni continues, “Our leaders also wanted to prioritize a strategy that we could really lean into and plan for over the next few months, rather than wondering week-to-week what might change in the pandemic. And we really want to keep our movement moving together. We realized that if we had in-person gatherings, it would only minister to roughly a third of our people. Then we would split our resources between Summit Online and the extraordinary effort it takes to pull off a weekend gathering in the middle of a pandemic. By deciding not to meet in person for weekend worship (for a time) we have dedicated our people and staff to all figuring out how to be the church in much smaller gatherings. Given the options in front of us, we actually really like our current plan. It is forcing us to reconsider our strategy as a whole and radically equip and mobilize our people.”

After it became clear that large group gathers were not going to happen anytime soon, Summit evaluated what would be the best way to provide a compelling online service experience to the congregation.

“We felt that the ‘normal’ service style is an excellent format for when there are people in the room,” states David Listor, video team director at The Summit Church, “but not necessarily as engaging when watching it at home in your living room with your family, friends, and neighbors. Moving to a pre-produced format shot in smaller spaces allows us to create a service that is more engaging for our congregation and anyone else who might be tuning in for the first time. We wanted to make it feel like we were talking to you in your living room instead of an audience in a big empty room (since obviously no one is in the auditorium).”

To that end, Listor’s video team, which normally produces media such as bumper videos, testimonial videos, and other material for use during the service, assumed the responsibility for shooting and editing the weekly service using more cinematic-focused equipment and styles. Initially, the regular live production team assisted with this, but as they settled into a regular rhythm, Listor’s team now handles most aspects of producing the services.

“We shoot and track the worship segments on Monday,” describes Listor; “Tuesday our director of audio Brayden Dana along with our music director Branden Williams produce a first mix of the music to use in initial video editing; Wednesday we film the sermon and announcements; Thursday the video team edits the service and provides a rough cut by Friday at 9 AM for review; all feedback is in by Friday noon and the mastered audio is delivered to us by 2 PM. Editing is complete by Friday at 5 PM.”

The service production team, however, isn’t on extended vacation. The pandemic shutdown has actually created opportunities that would otherwise have been more challenging to execute.

“Without services and events taking place at our campuses,” states Manny, “we were able to fast-track projects that we had planned to tackle anyway. Our Blue Ridge campus has gotten a complete overhaul, from fresh paint and replacing pews with regular seating, to replacing the PA system and installing LED video walls to bring it up to par with our other campuses. Additionally, we also overhauled our meeting space for the Spanish-speaking campus, and dealt with some long-term problems that we’d not been able to address yet in our other venues.”

“Initially,” Manny continues, “we worked on these tasks with a sense of supreme urgency. After all, leadership may announce at any moment that we were going to reopen, and our systems needed to be operational by the weekend if that were the case. Our team was burning out. Now that church leadership has made the decision that campuses are closed until 2021, we have some breathing room and can plan out our upgrades and repairs, and tackle things with a more reasonable work schedule.”

Manny states that the AVL companies he’s talked to all report the same thing—that after a short pause when the shutdown began, many churches realized this is an ideal time to do renovations and upgrades, while the rooms aren’t in use anyway. And a survey conducted by sister publication Church Production Magazine showed that many churches were making significant investments in upgrading or adding cameras and equipment that would help them achieve better results in streaming their services.

“The Church is in a unique position of having to reimagine the worship service experience to make it work well online,” says Manny. “This will affect things for a long time to come. We’ve learned a lot. I think there’s a lot of cool things that can come out of this for the future.”

“The positive thing in all this is that God’s people and God’s mission cannot be stopped by a pandemic,” summarizes Oni. “Many of our brothers and sisters who live internationally normally have gatherings in their home each week as their church. They do that in a wide variety of health and safety conditions. What if this time, operating as smaller outposts of the church, we are preparing many more of our people to go to places around the world to plant churches? And what if we emerge a few months from now with a much more equipped movement of disciple-making disciples that can now worship together in person? The future in uncertain, but even now, God may be developing us for an advance in his mission.”

This article is provided by Church Design.

Help! We Can’t Hear Our Pastor!

With 350–400 congregants, Boulevard Baptist Church, in Anderson, South Carolina is part of the Cooperative Baptist Fellowship. About 60% of its members are 50 and older, and 30% are younger families. The tech-savvy church was live-streaming its worship services every...

Christ the King Lutheran Church, known as “The Music Church” by locals, has been a small but significant presence in southwest Houston, TX since 1944. With an appreciation of history, tradition, and classical, faithful music, the church was recently faced with a...

Times Square Church Gets with the Times Using L-Acoustics

Times Square Church (TSC) on West 51st Street in Manhattan’s Theatre District has a long and diverse history. Initially built by Warner Brothers in 1930 as a movie palace known as the Warner Hollywood Theatre, the venue later transitioned into the Mark Hellinger...