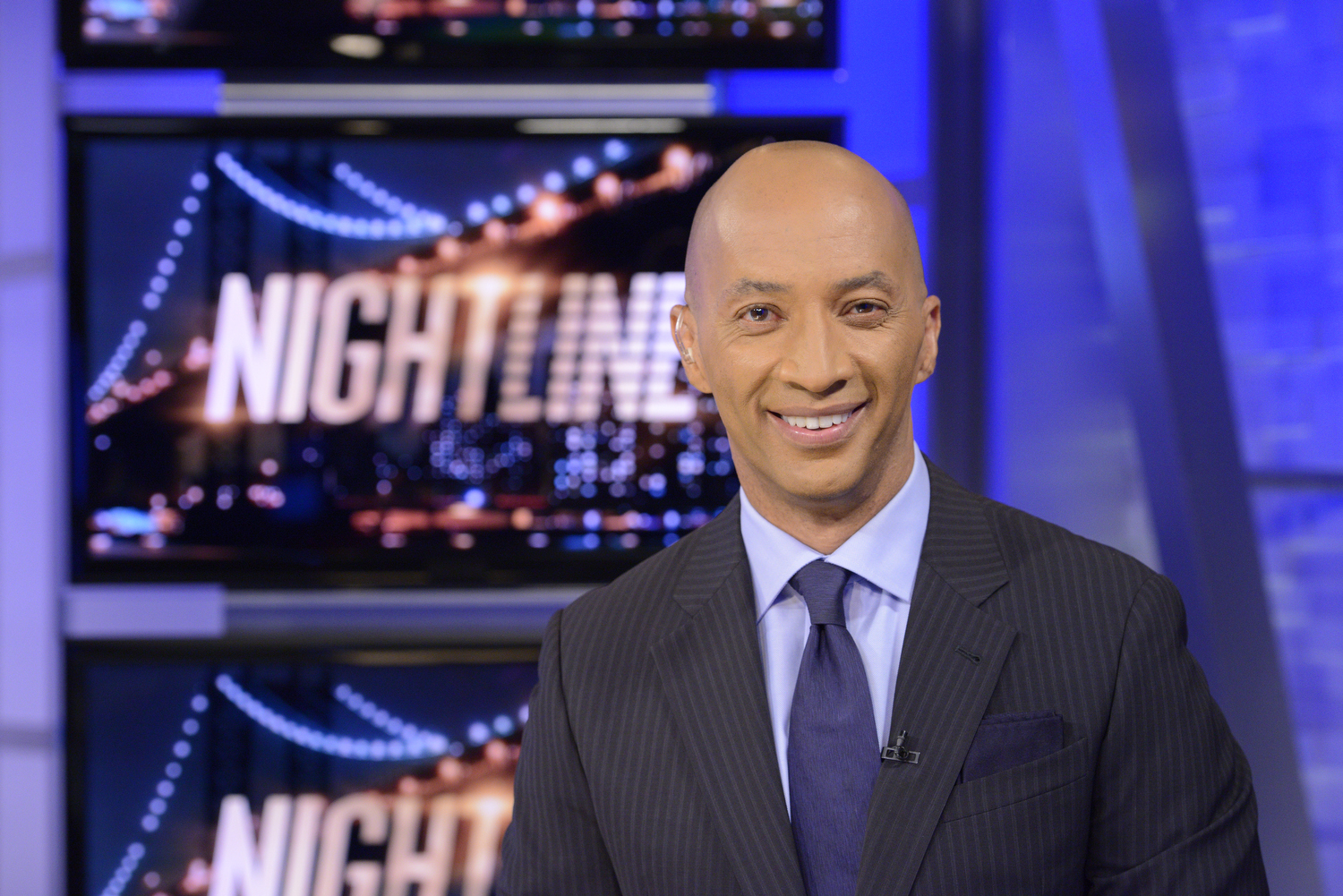 Andre Jones spent many years working for major media outlets such as CNN, bringing news from the O. J. Simpson trial to the attacks of 9/11 to local cities and to all of America. He later founded his own media production company to help people everyone from high level professionals to local ministers tell their own stories effectively. Here, he speaks to Byron Tell, Chief National Correspondent for ABC News and co-anchor of “Nightline,” about how to be comfortable on camera, and how to recover when a streamed or televised appearance didn’t go well.

Andre Jones: Byron tell us how you became a journalist and why?

Being a journalist was my singular professional prayer since I was 18-years old. In fact my mother and I went to our knees and prayed to God on my 18th birthday, “Lord if it’s Your will make me good enough to be a ’60 Minutes’ correspondent someday.” I was named a ’60 minutes’ correspondent on my 45th birthday. How good is God?

I wanted to be a journalist in part because I was raised to believe God has a purpose for all of us. I didn’t learn to read until I was 12 and stuttered until my junior year in college. Since I knew God is able to turn stumbling blocks into stepping stones, I knew He could make my weakness my strength. As a boy I saw the power of the media to keep the powerful accountable. My boyhood church in Baltimore- New Shiloh Baptist Church – often organized Civil Rights rallies in the late 1960s and early 70s. I saw as a child how police would behave when the media was present and when they were not.

Name some of the networks that you have worked for?

15 years in local TV. CBS affiliate in Greenville NC. NBC affiliate in Norfolk, VA and then Orlando and Tampa, Florida. ABC affiliate in Boston and then Atlanta (WSB TV) 21 years at the Network level. 15 at CBS. The last 6 at ABC.

What was your first experience in front of a camera like?

Awful! My stutter came back. I was 22. I cried that night. Called my mom. We prayed. The next day I did better.

What was your worst experience on Camera?

The Florida recount in Tallahassee, Florida during the campaign between Al Gore and George W Bush in 2000. I was by this time a correspondent for CBS. On the night the Supreme Court declared Bush the winner, CBS Anchor Dan Rather came to me live on the air. I had to read the press release live. I’ve always been a slow reader, so I was nervous. And for only the second time in my career – I stuttered on the air. It was humiliating. I couldn’t finish my live report. I simply stopped talking. It was a
disaster. My boss yelled at me after. I thought I was going to be fired. That night back at my hotel room I cried. Millions of people just watched me make a fool myself. That night I called my mom. We prayed. I’ve never looked back. Thank God Twitter hadn’t been invented yet.

Was there anything in particular you did when you first started out to get more comfortable on camera?

I practiced every day in my bathroom mirror. Every single day. My toothbrush was my microphone. Also I selected role models whose work I recorded and studied every day: Ed Bradley, Dan Rather, Diane Sawyer and Bryant Gumbel. While I worked
on the substance of my craft – they helped me build my style. God is so good – years later I would work with each of them.

How long did it take you to become comfortable in front of the camera?

What advice would you give Ministers when speaking on-camera for the first time?

Talk to one person. Your favorite person in the congregation. People experience TV individually. So pretend you’re preaching to an audience of one.

Would you say it’s similar to preaching a Sunday service while streaming online?

Is everyone cut out to be on-camera?

What are some don’ts when going on-camera?

Don’t make it about you. It’s about the audience. The Word. TV ain’t special. It’s just an instrument.

And what are some do’s?

Be the best version of you. Study people who you think do it well. And then – DO YOU!

Is there any advice for a producer or camera operator that they could do to help the minister feel more better on-camera?

Put them in position to succeed. How close do they like the camera? Keep the script in their voice. Pay attention to lighting. Dress in a way that works best for them on tv. Let editing be their friend. Give feedback. Encouragement. No smoke. Never lie.

Is there anything you want to share that I have not asked you?

Do whatever Andre Jones suggests. I’ve been In this business 41 years. Andre is the best – the G.O.A.T. Period. Full stop. Gives his heart and soul to it. That’s Andre.

Thanks Byron a great Journalist and an even better friend. If you have not read Byron’s book “Step Out on Nothing” it’s about how faith and family helped Byron conquer life’s challenges. I highly recommend it. You can order it on Amazon.

Andre Jones is founder and CEO of Another Jones Production https://ajproduction.org/