Always Be Ready in Production 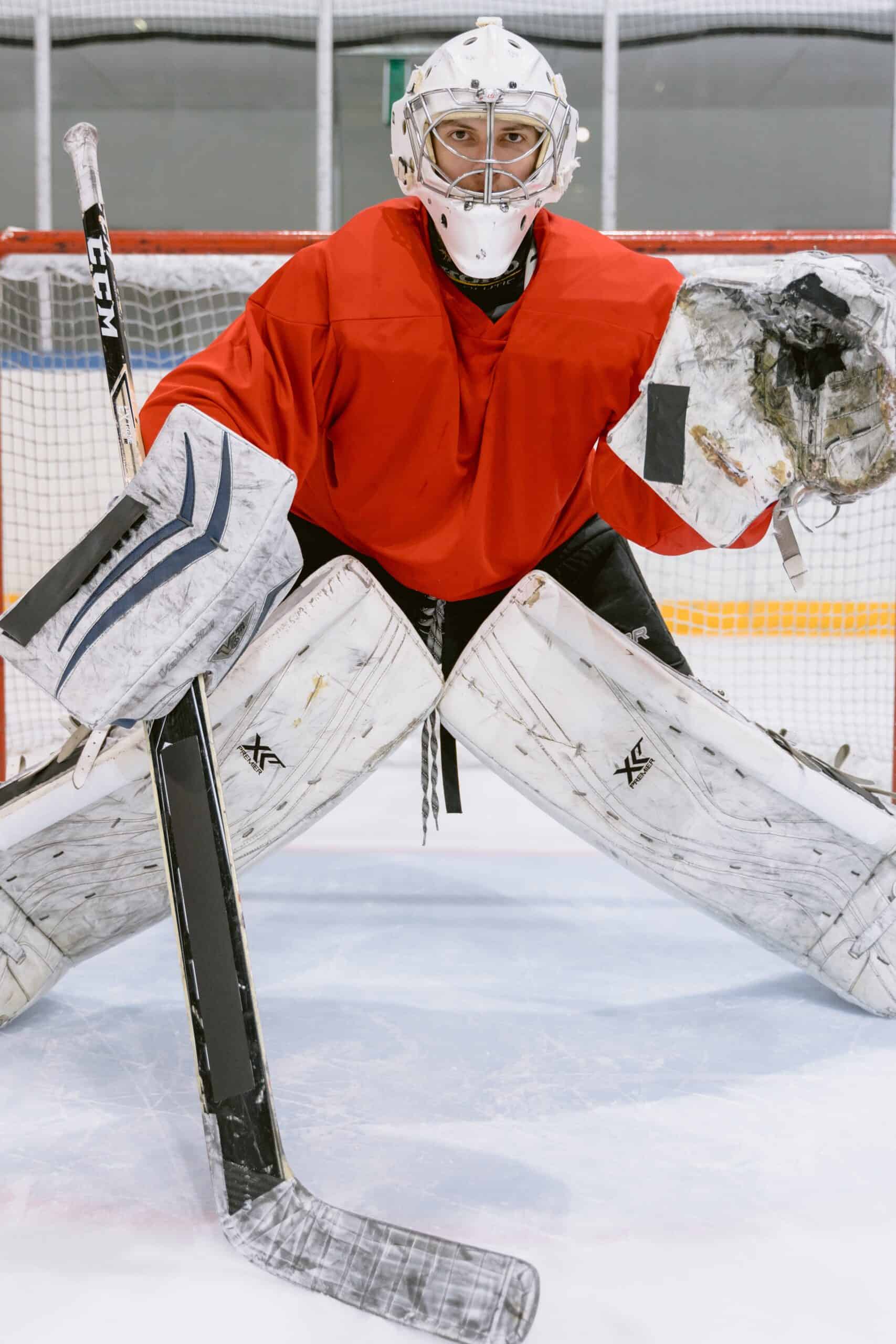 One of my first stories I did at CNN was on a little old lady named Oseola McCarty from Hattiesburg, Mississippi. Ms. McCarty was a local washer woman who over the years saved up her money and decided to give the University of Southern Mississippi $150,000 to help needy students. Many were surprised by this gesture from a woman who appeared to have so little.

She was 88 and had never married. As we were preparing to leave, I asked Ms. McCarty if she had any advice for me. She looked me in my eyes and said, “Son, always be ready.” I have passed that on in my training: “Always be ready.” Moments come in the unexpected times. Be Ready.

The Night We Weren’t Ready

It was New Year’s Eve 2015 and I normally direct the watch night service; but this particular year I decided I was going to bring in the New Year with my family at home.

The Senior Pastor of the church calls me around 8 PM. He said, “Andre, are you directing tonight?” I said, “Rev, I been directing watch night service for 10 years and I decided to stay home this year with my family.” He totally understood that and then he said, “Do you have your A-team in place?” I told the Pastor that he was in great hands.

He was calling to give me a heads up that a surprise “Guest” was coming and just “Be Ready.” That is all the information he would give me, so I passed it on to my Director. We were thinking some guest artist was going to show up and do a couple songs; after all this was a high profile church.

The church started streaming at 10 PM. I tuned in while watching Alabama destroy Michigan State. Everything was going pretty smooth with no surprises or hiccups. I was thinking right before the Pastor gets up to deliver his sermon the “Guest” would appear on stage, or the Pastor would introduce the “Guest” because there is always a sermonic song before the Pastor preaches. Well, the mass choir sang and the Pastor preached. So now, I am guessing he’s saving the surprise “Guest” for after they bring in the New Year.

Wrong again! Service is wrapping up and no “Guest.”

The Pastor is giving the benediction which is normally the last thing he does after the invitation. It is 12:15 AM New Year’s Day and there is a lot going on in Atlanta. So much so that the person who was operating Camera 3 asked if they could start breaking down since the service was almost over. The Director figured it would be OK and told the person operating Camera 3, which was the only roaming camera in the church, to break down.

Well, needless to say, we were caught totally off guard! I am sitting in my living room watching it all unfold. After he gives the benediction, the Pastor started talking about the rough year we had at the church, lots of deaths, but he said we still are here. He then started thanking people for supporting the church in 2015. Then he gets to his last thank you to a lady friend. Then it hit me. The Pastor is going to propose.

He calls her up to the front and I try and call the Director. It is too late. By this time, the cable for Camera 3 is rolled up and the only cameras available are the two head on. The Pastor starts talking about how this lady had been there for him like no one else. He got down on one knee and it was lights out for us. The angle that both cameras had was blocked as people ran up to the front to get a better view. All I could see was the backs of folks clapping and taking pictures and video with their phones.

By the time Camera 3 was back up and running, the “Guest” had arrived. The Pastor and “Guest” were walking out of the church, arm in arm, to tremendous applause from the audience. I felt so helpless. We missed the money shot because we were not ready.

I started thinking. How could this have happened? We are always ready. Why did we not see this coming? And oh yes, why did the Pastor not just tell me what he was planning?

My answer to that was simple, “Always be ready.” And we stopped being ready.

We needed to clean up the video. The only thing we could do was use someone’s camera phone video. I received 72 video files on New Year’s Day. Only one was filmed vertically. Framing was spot on. We recovered nicely, yet we still needed to put things in action so this would never happen again.

What Did We Learn that Day?

What I have learned in my 30 years of broadcast journalism and production is that it’s not the action that people remember—it’s the reaction. The reaction from the church that night was priceless. It’s not so much what you see or hear, it’s what touches your heart. Those are how memories get started.