How to Confront Someone When They are Simply Not Working Out 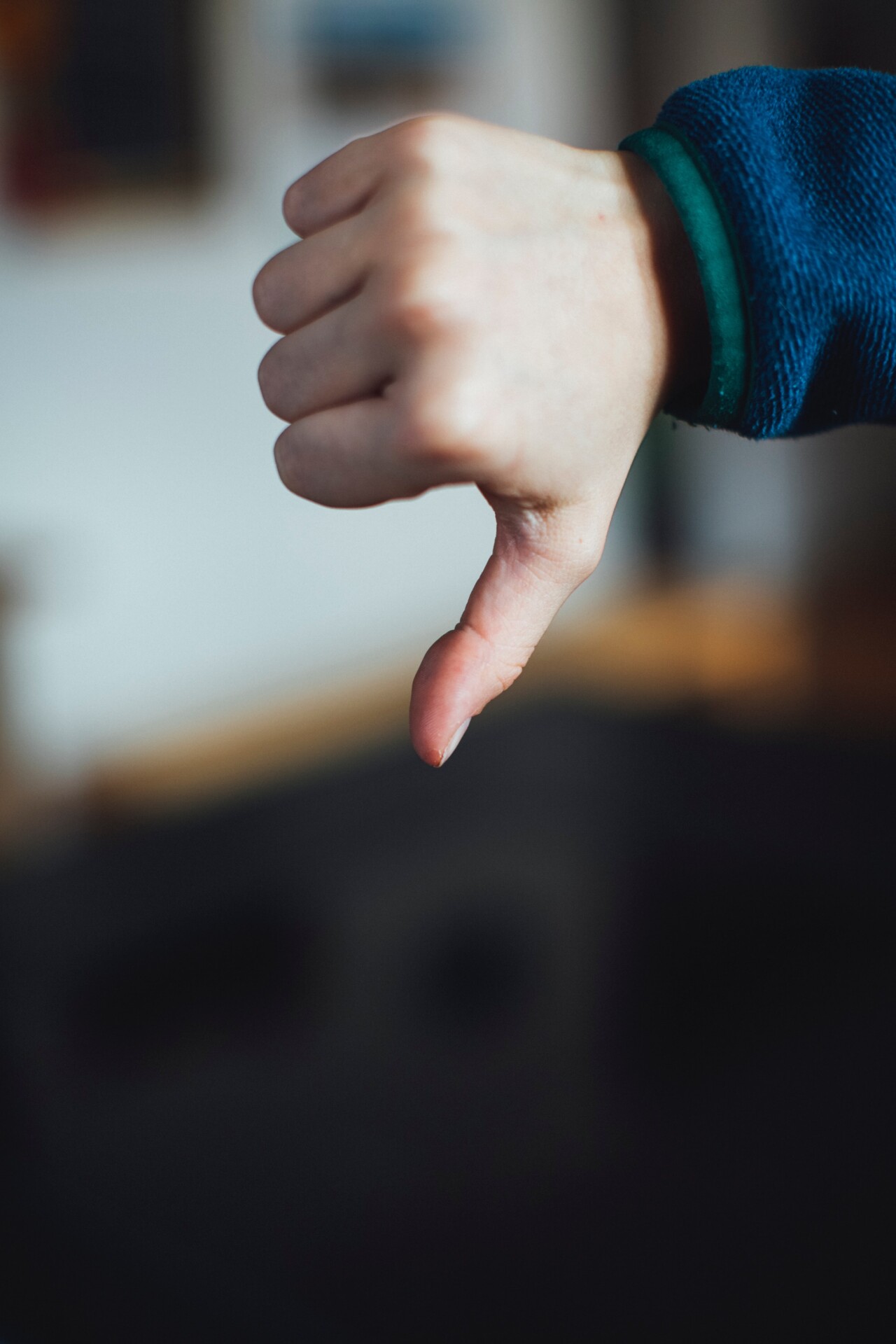 I passionately believe that volunteers are and should always be a key part of any church/ministry media team. Because of that, how we work with them is a critical part of our leadership. In this post I want to look at how we address a situation where the volunteer isn’t working out for us.

The first thing I would say is that you MUST have these conversations and you need to have them in person. When someone isn’t working out, the worst two options you can choose are: a. Ignore the problem and hope it goes away or b. Use backhanded comments etc. in the hope they will “get” it – neither is a good way to deal with this nor will it help you longer term. So, how do you tackle this? Let me give you five keys I believe will really help you:

I believe that if you do follow these tips, then dealing with volunteers who simply are not cut out to be on your team will be MUCH easier – both on them and also on you. It will grow your leadership to a whole new level and yours will be a team that people can’t wait to be a part of!

Graeme is a pioneer in Christian Media with over 25 years of experience. With a particular skill in live television, he has produced and directed some of the largest Christian events over the past two decades. Having worked in the USA, UK, Europe, Africa, Israel, Hong Kong, India, South America and Australia, Graeme is highly regarded within the industry as a Christian media professional. He has produced thousands of hours of world class Christian television, won numerous awards and worked with some of the best-known Christian ministers. Before founding Media Mentoring, Graeme was the Chief Operating Officer of GOD TV.

Coming Up With the Right Media for the Message

Visual aids have always been around to spread the Good News; how do you choose the right content for your services?