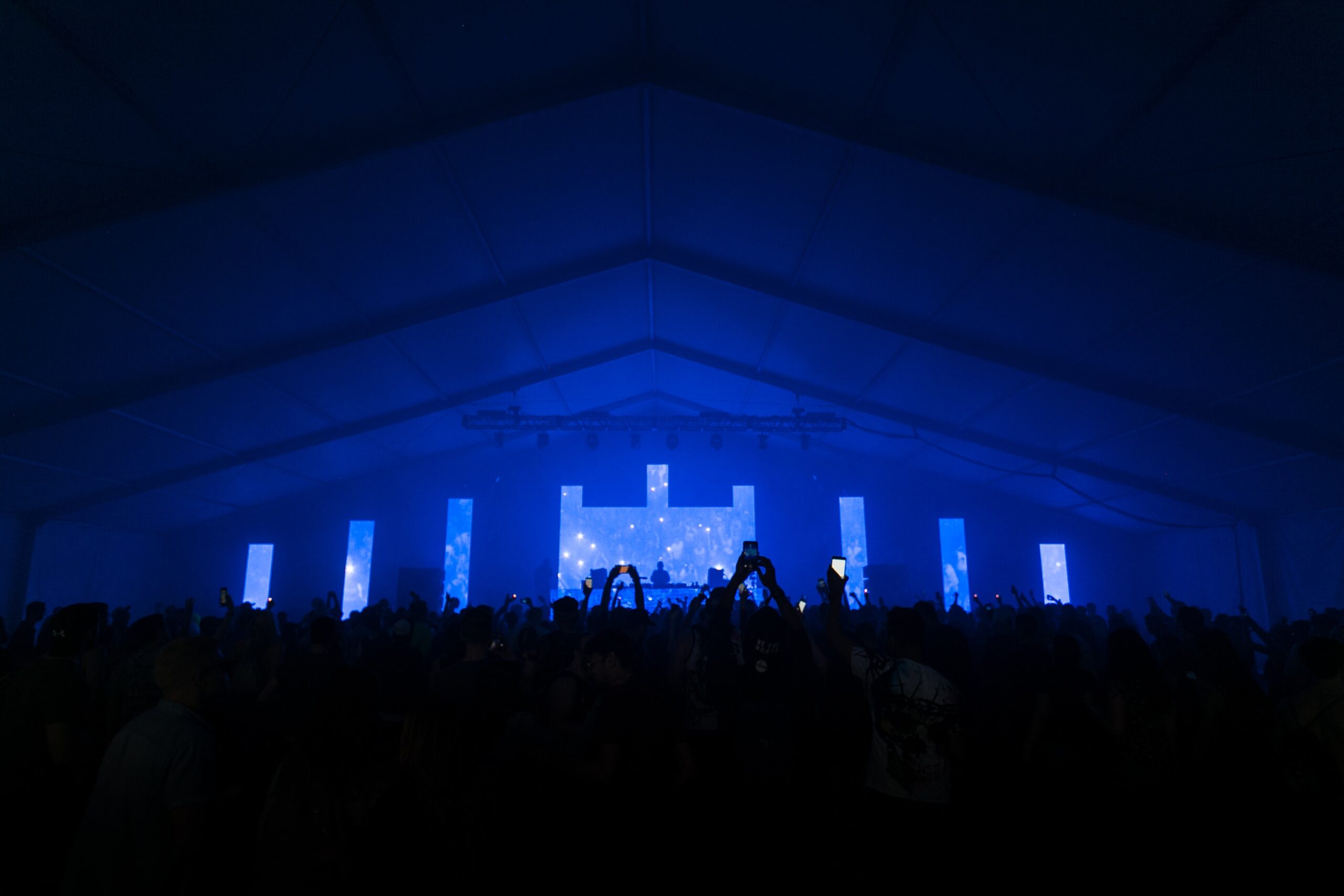 Offering more long term flexibility than projection (due to being able to be reconfigured) and perhaps presenting more of a “wow” factor, it’s becoming common for churches undergoing AVL upgrades to consider taking the step to LED.

While there is an initial investment that tends to be greater than just with purchasing a projector and screen, it’s true that there can be substantial longer-term benefits.

However, it’s difficult to realize some of those benefits without first weighing many important factors on the front end. Without properly considering some of these items, a ministry can end up with a measure of “buyer’s remorse” down the road as their investment may not really be all they had hoped.

How a wall looks on camera can be a make-or-break scenario.

It’s normal for a church to want to make a cost-effective decision on a high-dollar acquisition. However, purchasing the cheapest product available may not necessarily be a wise decision.

I’ve heard many cases of churches that know a local guy who knows another guy who’s able to source products directly from the manufacturer’s warehouse and assembly line in Kerplakistan, or wherever (and they can even put my church’s logo on them so it looks like they are “our” panels!).

But buying the panels is only one piece of the puzzle. Supporting, repairing, and maintaining them after the install is another critical piece.

Those cheap, direct-from-the-warehouse purchases tend to really just be box sales. So if there’s an issue, where does the after-purchase support come from?

Many times, paying extra to source products from a reputable company is often worth the peace of mind that comes from knowing you can pick up the phone and call someone when there’s a problem you can’t solve.

However, not all support hotlines are created equal.

It’s Not If, It’s Only a Matter of When You Will Require Service

When scouting for a potential product, it’s often valuable to know exactly where the support process is being managed. Is it domestic or overseas? Can I have actual dialogue with a support technician, or does everything only get handled via email or online chat? If I need panels repaired, where is the warehouse? How quickly can things get shipped back to me? Do I have to cover all of the shipping costs or does the manufacturer?

If anything will be traveling internationally, it’s not uncommon for the customs process to add lengthy delays (and costs). So if the expectation is for a quick turnaround on maintenance or repairs, then we may need to focus on a company that has a domestic warehouse that’s easily accessible.

Part of making a wise purchasing decision also includes buying extra panels up front. Many manufacturers recommend anywhere from 3-10% of an “over buy” for a panel purchase, just so you always have spares on hand when problems arise. While this adds extra cost up front, it’s a critical step to take.

When LED walls are manufactured, the best companies scrub through millions of LEDs to find the ones of the highest quality with the most consistent color. And when they build their panels for orders, they utilize LEDs from the same batch and bin to ensure they all look the same.

Down the road, if you need to purchase more panels, or even rent more for a special event, it’s almost impossible to get colors to match, even if they’re the same model and manufacturer for what you already own. There’s just no way to know the extent of (or avoid) the variance between different LED batches.

So, not only should you consider purchasing spare panels up front, but factor in future growth. If we may ultimately want to do more on our stage, or use these panels in a different configuration, it may be wise to pony up the extra cash now to have some assurance about color matching down the road.

Planning ahead is also important when considering things like power consumption (Do we have enough on the stage for all the panels?), rigging/mounting options (Do we need to buy extra header or footer bars so we can reconfigure the panels in different arrangements?), cabling (It’s not uncommon for fiber or network connections or jumper cables to go bad, especially if they’re on the ground in a trafficked area, so having spares on hand is crucial), and even road cases (important for storing spare panels and for shipping damaged units to the manufacturer for repair).

Ultimately the most important part of the planning process may end up being how the wall looks on camera.

If a church isn’t using its wall as a stage backdrop, or has no plans for future camera additions, then this may be a moot point. But since many churches do, it’s critical to consider these variables early in the process to avoid major issues down the road.

It’s highly recommended to actually demo a panel in house, on your stage, with your cameras, before ever making a purchase. That will help spot any potential issues early in the process. Are the panels bright enough to overcome any natural ambient light or extreme stage wash? For a majority of churches, this shouldn’t be a major issue, because most organizations end up having to run their walls at a lower-than-maximum intensity due to how bright LED screens can be indoors.

Is the pixel pitch tight enough so that the audience sees content as a smooth image and isn’t distracted by gaps between pixels? Wider pitches are cheaper, but it also means the audience has to be farther back from the wall to see the image seamlessly. Plus, wider pitches can lead to more potential problems on camera.

How a wall looks on camera can be a make-or-break scenario. Scrolling scan lines and moiree are incredibly distracting issues that result from an ineffective pairing between wall and camera.

Not only can pixel pitch lead to this, but also the distance between the camera’s subject and the wall itself, depth of focus on the camera, lighting, wall refresh rate, and the camera’s rolling or global shutter abilities all can make a difference.

There are probably few things worse than that sinking feeling in your stomach after making a major purchase, then finding a big issue and thinking, “Uh oh…” That’s why doing a demo or “try before you buy” is such a critical part of the LED wall purchase process.

Trying it in your room, with your cameras, will also give perspective about whether any color calibration of the wall would be necessary. All walls and processors come with default color profiles out of the box, but the colors may still need to be adjusted to provide a more natural look, or to try and match other signal sources (or displays) in the room.

Knowing that ahead of time can then provide margin for solving the problem; perhaps different processors (or panels) with more color correction features need to be an option, or maybe you need to add a LUT box or two to the project so that you can color adjust individual sources that hit the wall.

Either way, it’s better to get the wheels spinning on the front end than to have to figure things out last minute with limited time or purchasing ability to implement a solution.

Buying an LED wall is a big step for any organization, regardless of size. And with so many factors or variables to consider, it’s a purchase that can quickly turn into a mistake if things aren’t properly thought through.

It’s not just about bright and shiny, nor should it be about finding what’s cheapest. It’s about finding the best fit for each individual scenario, but also knowing what the process of installation and ownership looks like long after the sale has been completed.