Tax Statements in Tithely for 2022 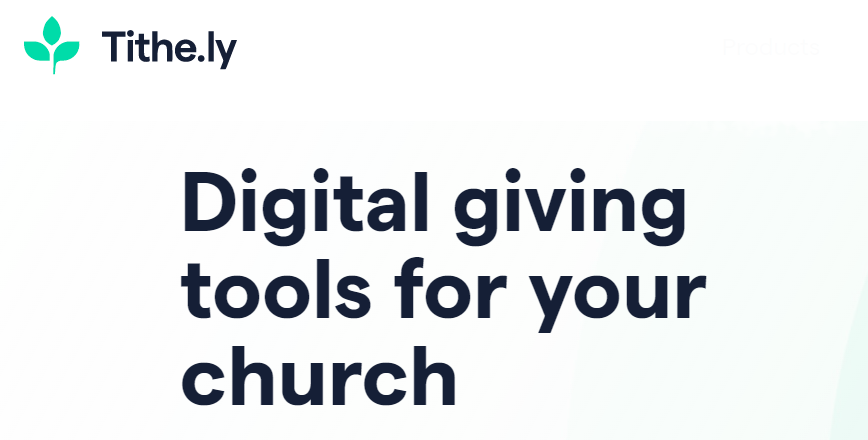 Tithely has exciting new tax updates that make your church’s ability to build out and export donor tax statements easier than ever before. We developed Tax Statements in January 2021 and it was a huge win for churches. Check out these updates:

Churches were thrilled with the above features we offered. But with 2021 being the first year we supported Tax Statements in the newest Tithely arsenal, there was plenty of feedback regarding how we could iterate on the feature.

One of the biggest requests was to include support for Households. This would allow for multiple people within a Household to receive a single tax statement to use when filing taxes as married filing jointly. For our newest update, we’ve added support for Households within Tithe.ly People (which launched earlier this year), and we’ve also made a number of other improvements. The major changes include:

A core part of Tax Statements is the PDF that is generated, and for our latest update, we’ve made a number of great improvements. These include:

Along with all of the above improvements, we’ve also optimized the process of managing previously generated statements. This includes the addition of the ability to delete past tax statements.

Tax season can already be a stressful time for people – you and your church members included. Tithely’s newest Tax Statement updates relieve some of that stress so you can quickly export the necessary information for the tax year’s donors and move on with the rest of your ministerial duties.