Easter for the Anawim: When a Graphic Becomes Permanent 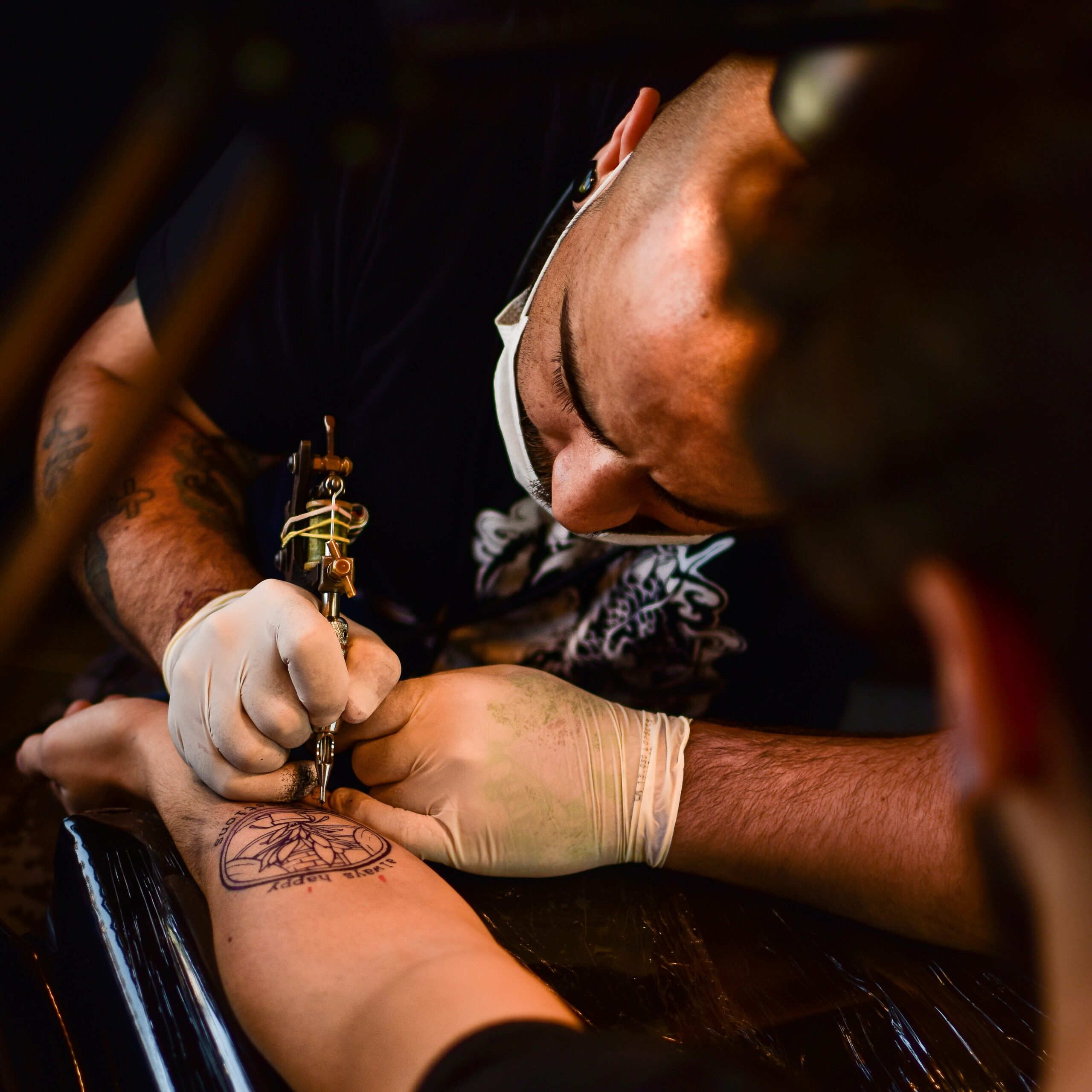 The Creative Arts team at Mosaic Christian Church (located outside Baltimore, MD) has a very real leg up in the church industry—our pastor is consistently 6 weeks ahead on sermons. All of our creative elements flow from what is taught on a Sunday, so this keystone habit allows for the Creative Arts teams to marinate on the cited scripture, research trends, and pitch ideas in a focused meeting.

For “super bowl” weekends (like Christmas and Easter), we are given even more notice. 10 weeks out from Easter this past year, we had the text (Isaiah 61:1-2 and Matthew 5:3) and the big idea (“Jesus Came for the Outcast”). We were given two weeks to brainstorm on our own, and then we came together for a creative pitch meeting 8 weeks out from Easter.

It Starts with Research

We began with the text. Both Isaiah 61:1-2 and Matthew 5:3 use the Hebrew word “anawim” (pronounced on-a-weem), which translates into poor, afflicted, downtrodden. It’s used in the Old Testament to reference the Israelites that weren’t good enough to be taken away into exile; they had nothing of value to offer so they were discarded. It was a derogatory term that meant you were worthless. So, imagine the surprise of Jesus’ listeners, who would have known the history of this word when he begins his ministry reading the Isaiah passage, and then opens his Sermon on the Mount with, “Blessed are the anawim, for the Kingdom of Heaven is theirs.”

Upon reading our pastor’s notes, we knew we had something special here. Something that would resonate deeply with our church and the guests they brought because we identify with them as the broken, the outcast, the anawim.

Next, Create Some Ideas for Graphics

In developing treatments for potential graphics, I brought two options. I reflected on the images usually associated with fringe groups and created a treatment that incorporated the ‘90s grunge aesthetic. The ‘90s aesthetic is en vogue, and it would have been a graphic concept not normally associated with Easter, hopefully giving us greater potential for a double take in our online and social media ads.

The second treatment incorporated the aesthetic associated with early Americana tattoos. Tattoos have long been an identifier of the outcast and Baltimore has a rich history in the tattoo scene. Once again, we would have an aesthetic not normally associated with Easter that would help “stop the scroll.”

I was particularly excited by the tattoo treatment because it easily lent itself to a one-of-a-kind Easter service party favor, custom temporary tattoos that would incorporate the word “anawim.” With a church made up of mostly tattooed people, it was an easy decision.

Now, Bring it to Life

The messaging for our marketing campaign was “Easter for You,” the idea being that when you attended Easter at Mosaic, you’d learn that Jesus rose from the dead for you—the anawim. That you’d feel a sense of comfort knowing that you could be an anawim and still be adored by the Father. Once we settled on a direction, we contracted a graphic designer to create the graphic that would appear on ads, in the room on Easter Sunday, and ultimately on people’s bodies in the form of the temporary tattoo.

We then researched multiple custom temporary tattoo companies, sent away for samples, and ultimately landed on Momentary Ink. We even went so far as to try to book a mobile tattoo artist for the truly wild of our church. Unfortunately, they were not available. There’s always Christmas Eve services.

As Easter approached we kept the temporary tattoos under wraps because we value the elements of surprise and delight in our services. At the end of our first Easter service, when our Pastor announced that everyone would receive a temporary tattoo on the way out, people actually cheered. We knew they’d be excited, but we weren’t anticipating that response

In the days that followed, people posted photos of their tattoos on social media. Many people shocked their friends and family because they thought their church doubled as a tattoo parlor (again, just wait till Christmas!). Mosaic people would explain that the tattoos were fake, but the message was real. They were great conversation starters—like all great tattoos should be.

In the weeks that followed, we started receiving photos of people who’d taken the design or just the word to an actual parlor and made it permanent.

More than a feat of creativity, I believe this element more accurately displays the power of Scripture as something that, when given proper focus, will minister to people’s deepest wounds, and call them to a better tomorrow.