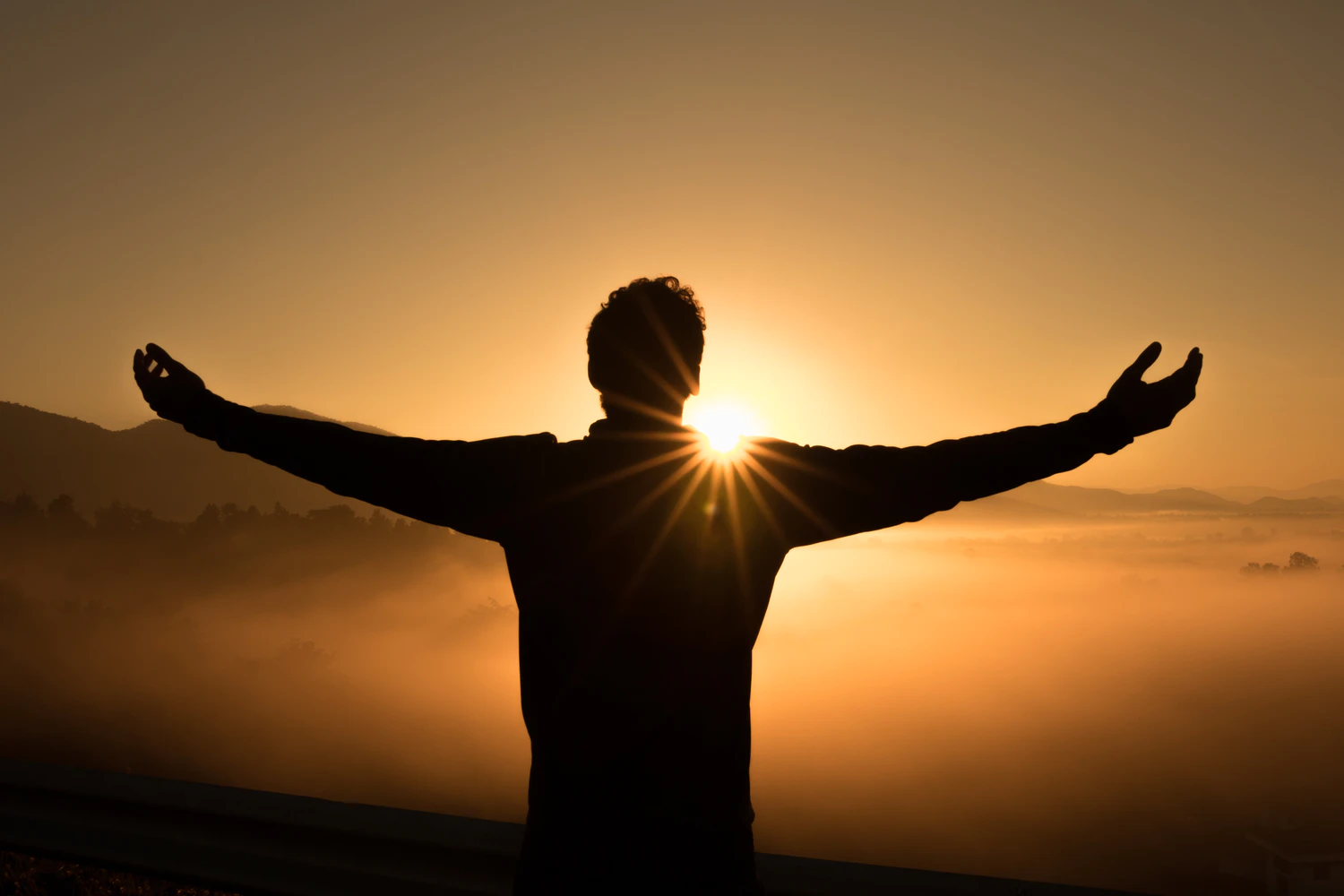 Over the last 30-plus years, I’ve served on numerous tech teams at various ministries and have learned many things – many of them the hard way. While nothing replaces knowing the tech side of the audio craft, there’s a lot more to being successful in the role.

Here are some things I’ve picked up along the way, combined with the results of an informal survey of worship leaders about what they want most from techs.

Attentiveness is the number one thing worship leaders value. They want to know that someone cares and is looking out for them. When that’s not the case, it usually leads to animosity that manifests itself at rehearsal (worship leader yelling, “Hey, gang – down here. Yeah it’s me. I need more monitor!) and at services (frustrated look on worship leader’s face as he tries to discreetly signal that he needs more monitor). It’s a recipe for disaster, resulting in frustration on both sides.

The solution is to stay consistently focused on what’s happening (of course) and to develop practices to make sure it happens. For example, learning to mix with your head up. Dave Rat, a top front of house engineer in the concert world, positions his console sideways in relation to the stage and even created his own console “Braille” system. This allows him to mix by touch, without continually looking down at the board, so that he can stay concentrated on the stage.

At one church I visited, all the musicians were quite intimidated by the monitor engineer; in fact, he was so unpleasant that rather than interface with him, they were willing to live with horrible sound in their monitors, rehearsal after rehearsal, service after service. Don’t be this person!

It’s amazing how far good attitude goes. If the musicians know that you care about them and are working to make everything as good as possible, they’ll give you a lot of grace. And they’ll also be at their best from a performance standpoint.

Three: It’s Not All About You.

I’ve encountered several sound operators over the years who actually think the musicians wouldn’t be able to perform without them. Wrong. Someone else can and will step up. Being an accomplished tech is a wonderful thing, but the point is to be as useful as possible in supporting the efforts of everyone involved with worship. As top producer Quincy Jones famously said, “Check your ego at the door.” I call it “TnT” – Tech and Talent working together.

Four: It’s Not All About the Gear.

A friend recently made this statement: “With great gear comes great responsibility.” His point is that with the right tools, there’s no excuse not to make it sound as good as possible. To this I add that no matter what gear is available, we still have you the responsibility to do our best. It’s easy to fall into the “equipment trap,” so avoid it.

I recall attending an arena event a few years ago that was served by a million-dollar (literally) sound system. The first band sounded awesome. The second band sounded awful. The difference? The techs, not the gear (or the musicians). The first band’s tech team knew what it was doing while the second one did not, so a sophisticated sound system wasn’t going to save them.

Five: Musicians Are Not The Enemy.

Although at times, it can feel like they are. Some exhibit arrogance and condescension, unwilling to adapt while always ready with a snarky remark. But it doesn’t matter. We need to make things work as well as possible for the greater goal. And the truth is, most of them want the exact same thing.

There’s no call to be a jerk in kind, or on the opposite end of the spectrum, a pushover. Be ready to kill them, but only with kindness. It takes two sides to go to war, so don’t complete the equation. (It’s also a war no one wins.) Speak to them with a calm, measured tone, and try to do so with grace and humility. Remember: none of us is perfect.

Further, communicate what you’re trying to do with their sound and why. For example, tell them you’re moving a monitor two feet to the left so that the output from the monitor is in the non-pickup area of the microphone, and will thus give them a purer sound with less risk of feedback. This type of discussion can go a long way to diffusing tension and reinforcing that you’re indeed working together.

Musicians rehearse, they practice at home, and then with others they play in advance of services. We need to take the same approach, studying our systems, increasing our understanding of how they work, reading and researching and then putting it into practice.

Another thing that really helps is advancing the material to be used at the upcoming service. I try to get the music in advance and actually listen to it, critically, and then plan and prepare as to how I can best reproduce what I’m hearing.

Get over it. Both these points tend to go together. A tech role can take an inordinate amount of time and it’s rare when anyone notices all we do. We often seem to be the first ones there, then buried in making things work, and then the last ones left to turn out the lights. But that’s the situation, and it’s not about us.

Nine: Relationships Are Really All That Matter.

This applies to the tech team as well as worship leaders, pastors, musicians, and others. More than anything, it determines your success and longevity.

For example, I often get together for lunch with our pastor just to check in and see how he’s doing as a person. I also find out how he thinks things are going and can get a feel for what needs to change. And I have his ear to talk about what the tech team needs.

Ten: Sometimes We Just Have To Say No.

Of course, knowing how and when to do this is the tricky part. Most tech people are servants. We want to make things happen, we want to please, we want to be a hero. This leads to making it tough to refuse requests, no matter how difficult.

For example, someone wants to patch in an additional vocal mic five minutes before the service starts. This can probably be done, but it interrupts other prep and there’s no chance for a sound check. In other words, it’s a recipe for unnecessary problems. So just because we “can” doesn’t mean we “should.” These things also have a tendency to set a new expectation, and where that stops, nobody knows.

Understanding these guidelines can make every church sound operator a better technician. As a result, your church services will likely sound better.

7 Steps to Secure Your Church Without Becoming Stressed or Overwhelmed

In recent years it cannot be denied that our American churches are seeing an increase of risk. Crimes such as embezzlement, assault, theft, and shootings are becoming commonplace in our once-sacred spaces. With so much to do in security to keep our open-door churches...

How to Protect your Place of Worship

By Bob Jensen Today’s headlines continue to bring shocking coverage of mass shootings from across the nation. On May 24th an attack at an elementary school in Uvalde, Texas left 20 children and 2 teachers dead and 17 more injured. This horrific event is just one of...

Once considered a safe haven, places of worship are increasingly becoming a target for domestic terrorism.  Fortunately, there are now firearms detection and emergency communications technologies available to keep worship communities out of harm's way. New...

In the previous installment of this series we discussed how to do a comprehensive vulnerability assessment to determine in which ways your church and its assets - from the building to data, finances, and staff - are at risk of attack. With this concluding chapter we...

5 Steps to Align your ChMS to Your Ministry Strategy

By Elliott Wood Have you ever driven a car whose wheels were not in alignment? It's as if you know where you're trying to go, but the car seems to be in disagreement. To go straight on the highway, you have to hold the steering wheel at a turn. After a while on the...