Killing the Spider: Being Healthy and Healed to Bring God Glory 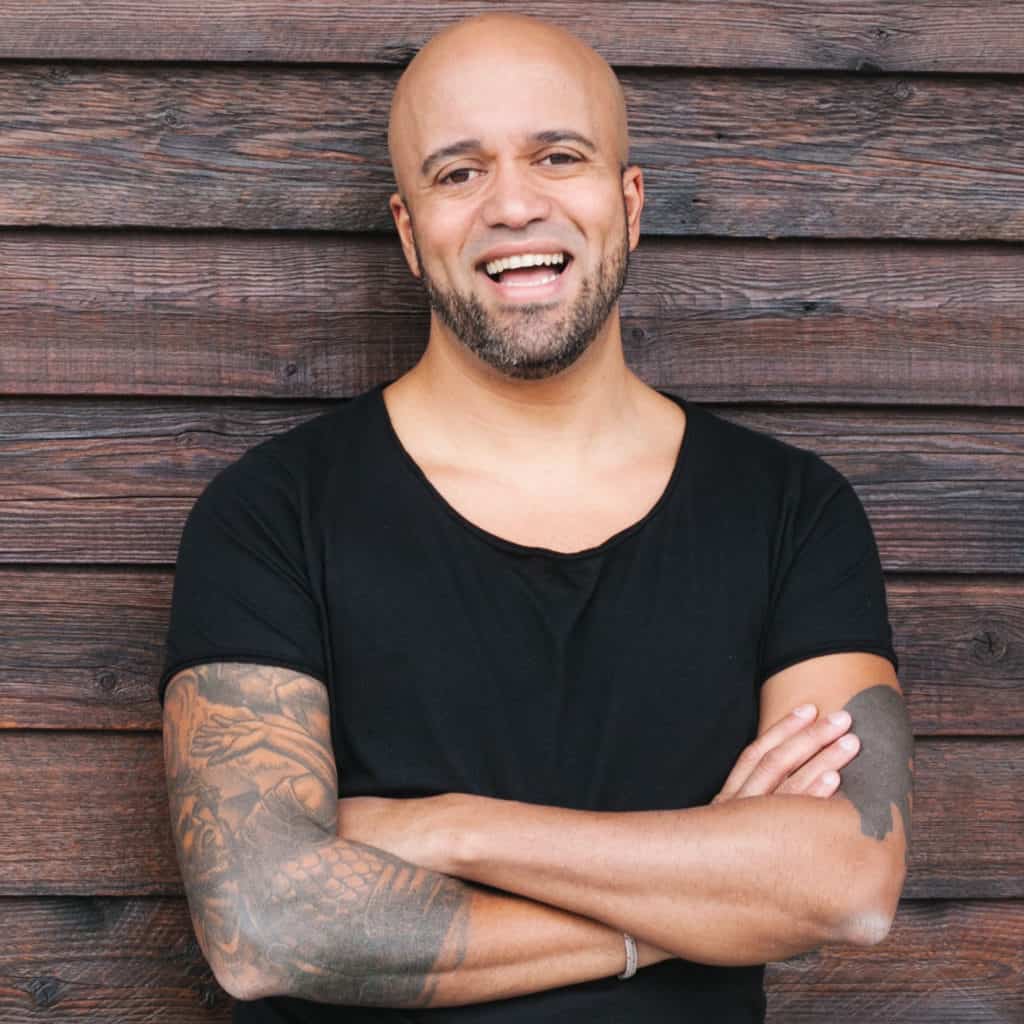 Do you ever wonder why certain behaviors keep popping up and keeping you from fully focusing on your leadership and ministry? Carlos Whittaker (author, speaker, Moment Maker) shares how to identify the difference between the cobwebs and the spiders that cloud our vision and focus and how to deal with them so you can get back to the ministry God has called you to follow.

This training is shared as content from our CFX 2020 Virtual Event. You can experience the same quality of content as this at CFX 2021.

Carlos Whittaker is a People’s Choice Award winner, a former recording artist signed to a major label, a social media maven, and currently spends the majority of his time writing books and speaking on stages around the world. It really began when the Whittakers found their family in America’s spotlight with appearances on shows like CBS Early Morning, The Today Show and more when their viral video “Single Ladies Devastation” went viral. But for Carlos, his wife Heather and their three children, this viral moment was just a snapshot of the bigger picture.

“Our family has experienced our share of moments both big and small. What we’ve learned is that every single one has played a pinnacle part in our lives. Each moment has built on to the next one and when we take a step back we see this incredible canvas that has been woven together.”

The release of Moment Maker marked Carlos’ debut as an author, but his book Kill the Spider has taken Carlos’ tribe into the deeper parts of their souls. In this book Carlos helps people identify, locate, corner, and kill the spiders that are plaguing their lives. “My dad once told me that I must stop cleaning to cobwebs in my life and kill the spider”, Carlos recalls. “This was a massive shift in my soul that began my journey towards being truly centered in my life.”

As an adult, Carlos and his wife Heather moved from California back to Atlanta where he joined the team at Andy Stanley’s Buckhead Church. There, Carlos continued to apply ‘moment making’ into his everyday life, blogging about his experiences and recruiting his family and friends along the way. In 2009 Carlos signed a recording deal with Integrity Music and moved his family to Nashville TN. It was in Nashville where Carlos decided to make the shift from writing music to writing books. And from singing on stages to speaking on stages.

“I know it’s a little backwards. People normally move to this town to make it in music. Little did I know that I moved to this town to make it as a speaker who motivates people to live their lives to the fullest.” Carlos remembers. “It was actually only a week after he decided to stop pursuing a career in music and instead pursue a career as a speaker that he got his first call to speak. It was at the White House for the Easter Prayer Breakfast. “I went from singing in front of thousands to speaking an a room of about 50. One whom was the President of the United States. It seems the moment making thing is going to keep on going.

Currently Carlos is regularly teaching at churches and conferences worldwide, including Catalyst Conference, Embrace Church, FreshLife Church, and many more.