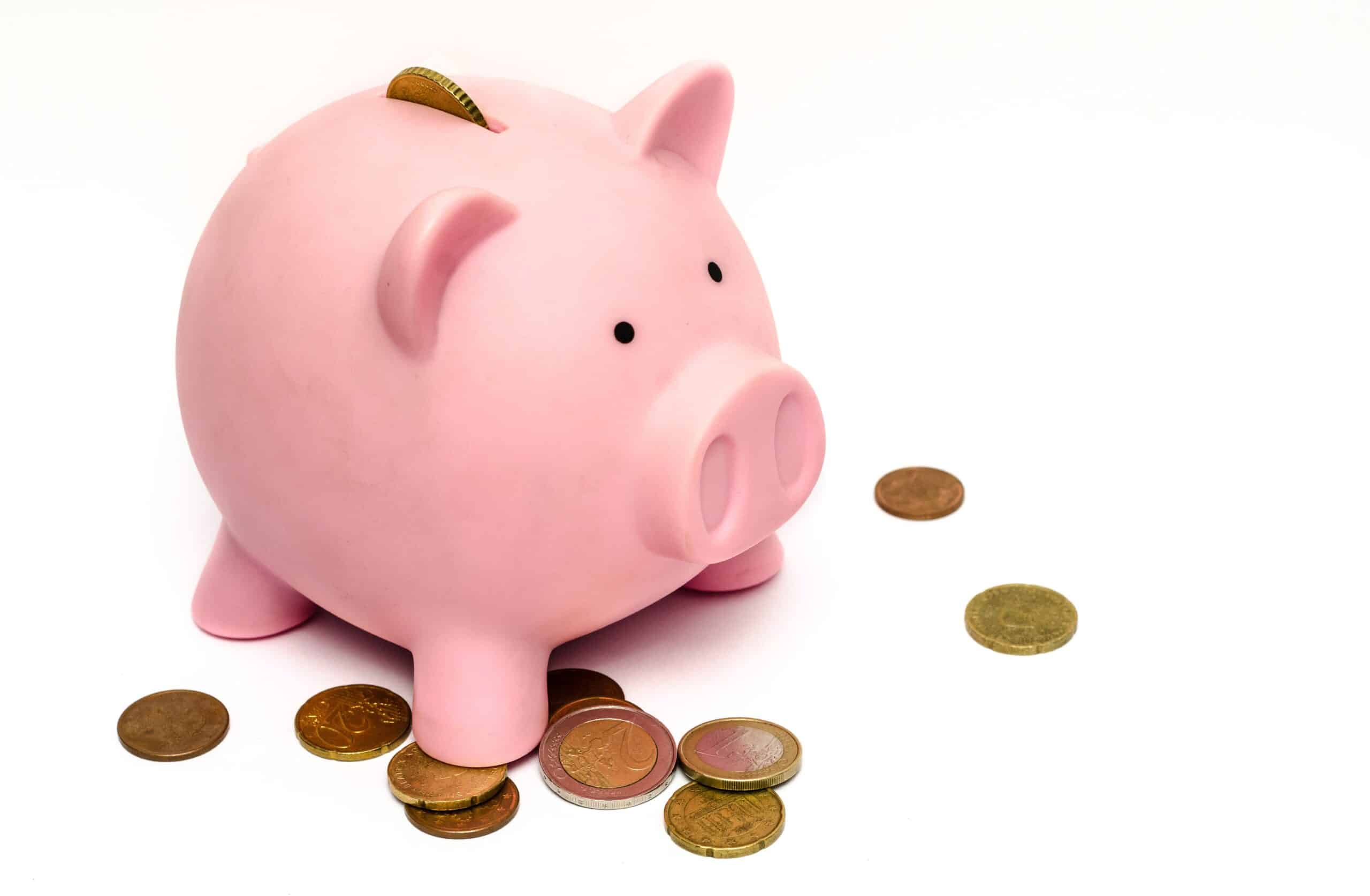 “Your church or non-profit ministry has never been more needed, and God has used your prayers, flexibility, and resiliency to touch lots of people as you’ve kept focus on your God-given mission,” said Warren Bird, ECFA’s VP of Research and Equipping.

This report is the fourth in a series tracking the pandemic’s financial impact, specifically on churches and ministries. Despite the challenges of 2020, ranging from impacts of the COVID-19 pandemic to a divisive national election in the U.S. to heightened racial tensions in the U.S., pastors and non-profit leaders have navigated their churches or organizations through these circumstances with what ECFA dubs “remarkable resilience.”

“Even with all the shifts in how ministry happened, each church or nonprofit seemed to keep its God-given mission at the forefront,” Bird noted in his report. “Through it all, God’s financial provision showed up, enabling much ministry to go forward.”

This report is formatted similarly to the previous three reports in this series with each page presenting a new table. A clear headline at the top of each page gives viewers the main takeaway from the data presented on that page. The report answers questions about churches and ministries regarding their financial outlook for 2021, how 2020 ended financially, and how 2020 has caused them to adjust their expenses.

“My biggest positive surprise was the 85% finding—that so many churches and nonprofits said that 2020’s income from cash giving was almost the same, actually the same, or even better than 2019’s,” said Bird.

Only 15% of the over 1,200 respondents reported that their total cash donations for all of 2020 were more than 11% lower than they were in all of 2019. According to the data, 88% of media ministries including internet, radio, and television, reported that their 2020 income was the same, almost the same, or even better than in 2019.

Although the majority of churches and ministries did not see a significant drop in cash giving in 2020, many more of them experienced drops in other revenue. “Other revenue” includes income from facility rentals, registrations, and program fees. Of the respondents, only 67% said that their other revenue for 2020 was the same, nearly the same, or better than in 2019. Looking specifically at media ministries though, this percentage shoots up to 93% of respondents.

Optimism For The Future

Of all of the types of nonprofit ministries represented in this data, media ministries were the most optimistic group with 87% of respondents saying they were optimistic, 13% uncertain, and 0% pessimistic.

But Bird said that his second greatest surprise from these findings was how few respondents said that they will be applying for a second Paycheck Protection Program (PPP) loan.

69% of respondents said that they do not plan on applying for a PPP loan in 2021, either because they don’t think they would qualify or for other reasons. Only 23% said that they plan to apply, and 8% reported that they were uncertain.

“The data in this report affirms that God’s financial provision can readily come even during a pandemic. It encourages ministries and churches to proceed boldly on their mission into 2021,” Bird said. “It helps ministry leaders know that they are not alone.”

Whether your church has paid staff or your volunteers make everything happen, clarity is essential for everyone on your team. When everyone has a clear understanding of their jobs and responsibilities, ministry runs smoother. Let this be true for church...

Church facilities who can show and maintain diligent sanitation practices will better manage an indefinite period of transition to a new normal.