Changes That Have An Immediate Impact To Your Live Stream 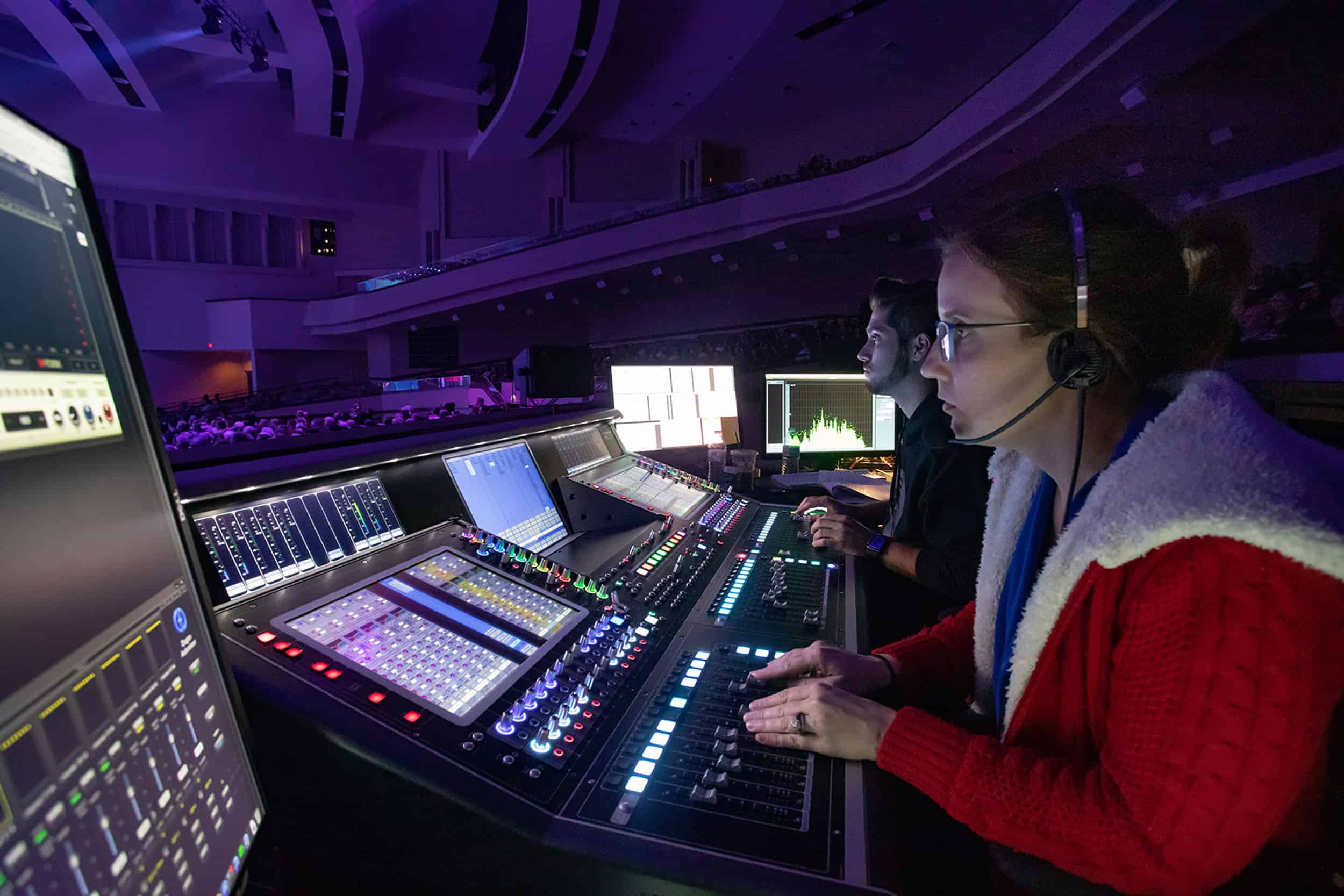 Many of you and your churches have made the jump to live streaming your services to better reach your congregations and communities, but how well are you doing after fast-tracking to get there? Matt Larson and Ryan Shelton with Group One Limited will discuss the best methods and best tools to get the best audio on your live stream.

Larson started at a young age learning what he could by asking many questions and even attended his first AES show in 1985.  Working with many regional musicians, sound companies as well as Crew Chief with Prince for 7 years. This past industry experience was a perfect fit for the current roll as he has been on the “other end of the snake of a manufacture” as a customer.

Although in sales, he really is all about teaching anyone that wants to learn and talk about audio, not only DiGiCo, but about mixing music and how to achieve what you need.  This is where he uses his experience to help train everyone from full time audio professionals to volunteers with no audio background using his two key principles – we can all learn from one another and that there is no dumb question.

Group One has grown at a fast pace with these key important ingredients. Integrity of staff, understanding the product needs of our customers in the Live, Performing Arts, HOW & Install Markets and the strong support of Education.

Later he graduated from the University of Memphis with a degree in Recording Technology. While pursuing the degree, he spent time in the Universities studio which would help hone his ears and technical abilities, it is also were he decided that LIVE sound was the direction he would go.

Ryan’s first introduction to DiGiCo was while working for an independent manufacturers rep firm (Quest Marketing). Quest became the South East regional rep firm for DiGiCo in 2008 (when the SD8 was introduced). He was immediately drawn to the vision that DiGiCo has had for their consoles. This was not simply a “digital” console that would drop in place of an Analog console. DiGiCo had designed these consoles to be part of a larger ecosystem (FOH, MON, Broadcast) from the beginning.

Ryan started working directly for Group One (US distributor for DiGiCo) in 2012 in sales and technical support when Matt Larson asked him to come join the DiGiCo team. DiGiCo has grown a lot during this time and he is looking forward to the years to come.

Want to know if your music will be allowed to play on various streaming services? Check it out here: www.loudnesspenalty.com