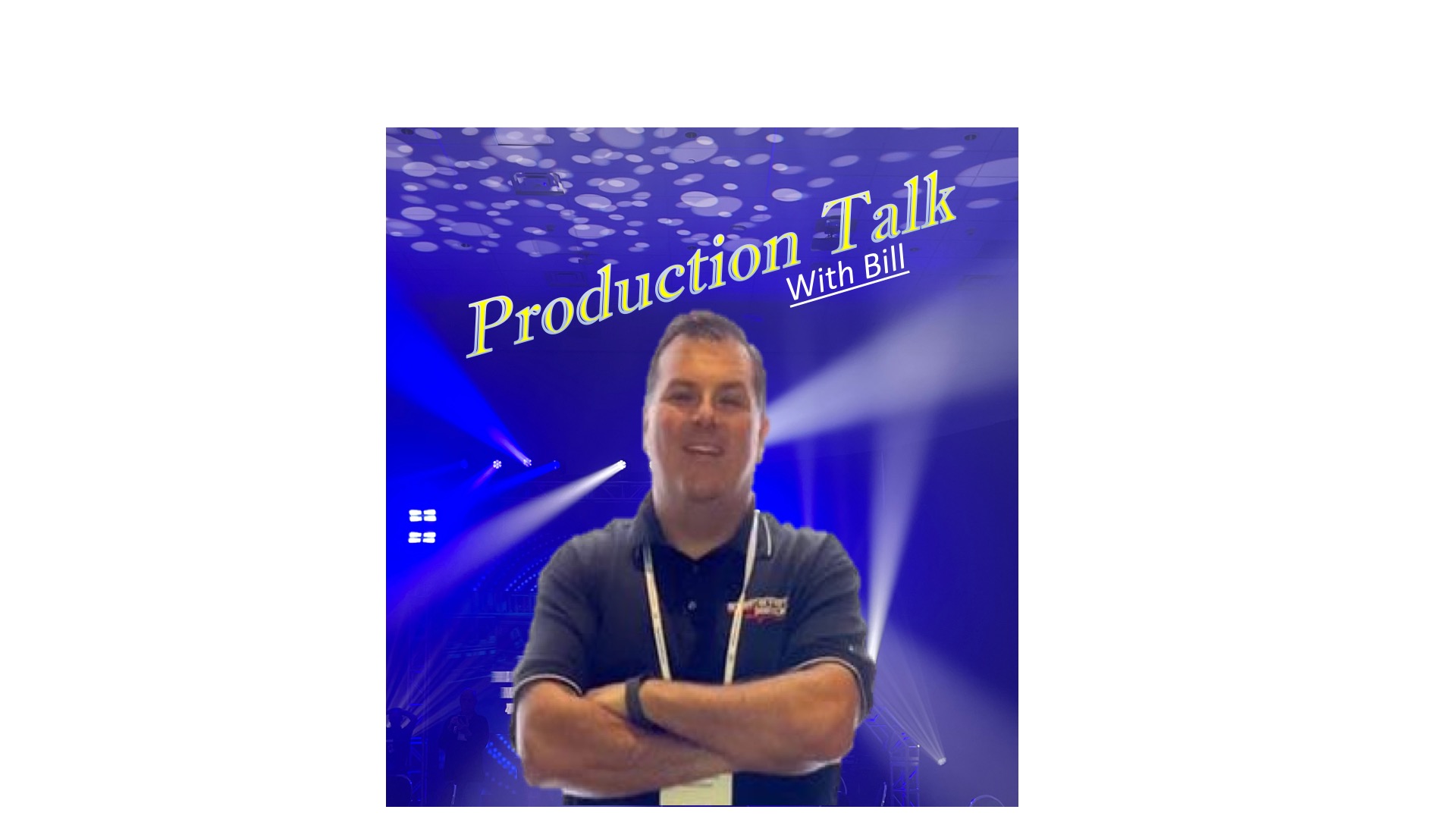 Last month, I received a question from a subscriber who recently was promoted within his church’s tech crew and started to be the main audio mixer (A1).  He was given this position quickly after the usual operator left the position.  He only had basic audio knowledge, he had a simple question for me that a lot of beginner mixing engineers have, “What is gain and how does it differ from volume?”

The difference between these two terms might seem simple, though people often confuse them. To make it simple for you, gain is the level of your audio going into a system while the volume is the level going out of your system.

Why are they important?

Understanding the difference is crucial, and can knowing that difference can help you improve your audio mix. Gain gives us the ability to alter the sound of a voice or instrument by driving the circuit in which it is entering, while the volume control allows us to adjust the overall loudness of your audio without changing the tone.

If we look back to the days of analog, we can see that gain was relatively straightforward in the definition. However, now that we’re working with audio in the digital realm, the definition of gain has new complexities to consider.

Because several of the plugins we use mimic analog gear, we still have to consider the old properties of gain while noting how it works in the digital realm.

When many people think of gain, they think of the output signal level of a sound system that comes out the speakers. Your compressor plug-ins likely have a “makeup gain” function. While that particular knob might read “gain,” it’s really just a fancy way to say output volume.

The true definition of gain from the analog audio days is the input level of the audio signal. In essence, the gain control is what you alter prior to entering other forms of processing. Making a gain adjustment can drastically alter the tone of your audio signal.

Example: You might find a gain control on your microphone preamp. You can use this gain knob to change the level of the microphone. Your console or audio interface will react differently depending on how high or low you set your gain.

You can find the same thing on a guitar amplifier. Most guitar amps have a volume knob and a gain knob. You can use the gain knob to change the voltage going in to get a bit of grit and distortion.

Volume, sometimes referred to as “amplitude,” is a sound system’s dB output. Essentially, it is the level of the music coming out of your speakers.  After a signal has been processed and makes its way out of a sound system, the volume is how loud it is. In essence, volume is how loud we perceive something to be .  In the world of mixing, the volume of a signal is the audible level of the source you are sending out of your speakers.

What Is Gain Used For?

Gain is used for a variety of things in the world of audio, but one of the most important things that gain control is used for is getting the right level going into a system. That’s the difference between it and volume.

For starters, you can use the gain control on your microphone preamps to boost the level of your microphone going into your system. Microphones use what is called a mic level signal, which is a very low signal with less amplitude than line level signals, or instrument signals.

So, whenever you plug your microphone into your console or interface, you must boost the input. It’s important to note that in the world of audio, you’re constantly dealing with what’s called a noise floor, which is noise produced by electronics and other various components. If you don’t give your microphone enough gain at the input stage, then the level of your microphone will sit too close to the noise floor, giving you a low signal to noise floor ratio.

Use a pre-amp to increase the level of your mic signal going into your system so you get the valuable signal you want in your recording without all of the noise.

Another reason you want to make sure your gain is set correctly is so that it hits your analog-to-digital converters at the optimal level.

In short, an analog-to-digital converter, otherwise known as an ADC, converts electronic signals (analog) into signals that your computer can read (digital). To get the highest-fidelity recording, it’s important that you give your system the loudest possible gain without heading into the red (otherwise known as clipping).

I hope this helped out anyone with this common question, please email me with any questions you may have at bdipaolo@worshipfacility.com.  Talk to you next month!

Bill Di Paolo has worked in live production for over 30 years, He is the owner and technical director of Entertainment Services, a production company based in upstate New York that handles lighting, audio and video for events of all sizes in the Northeast.