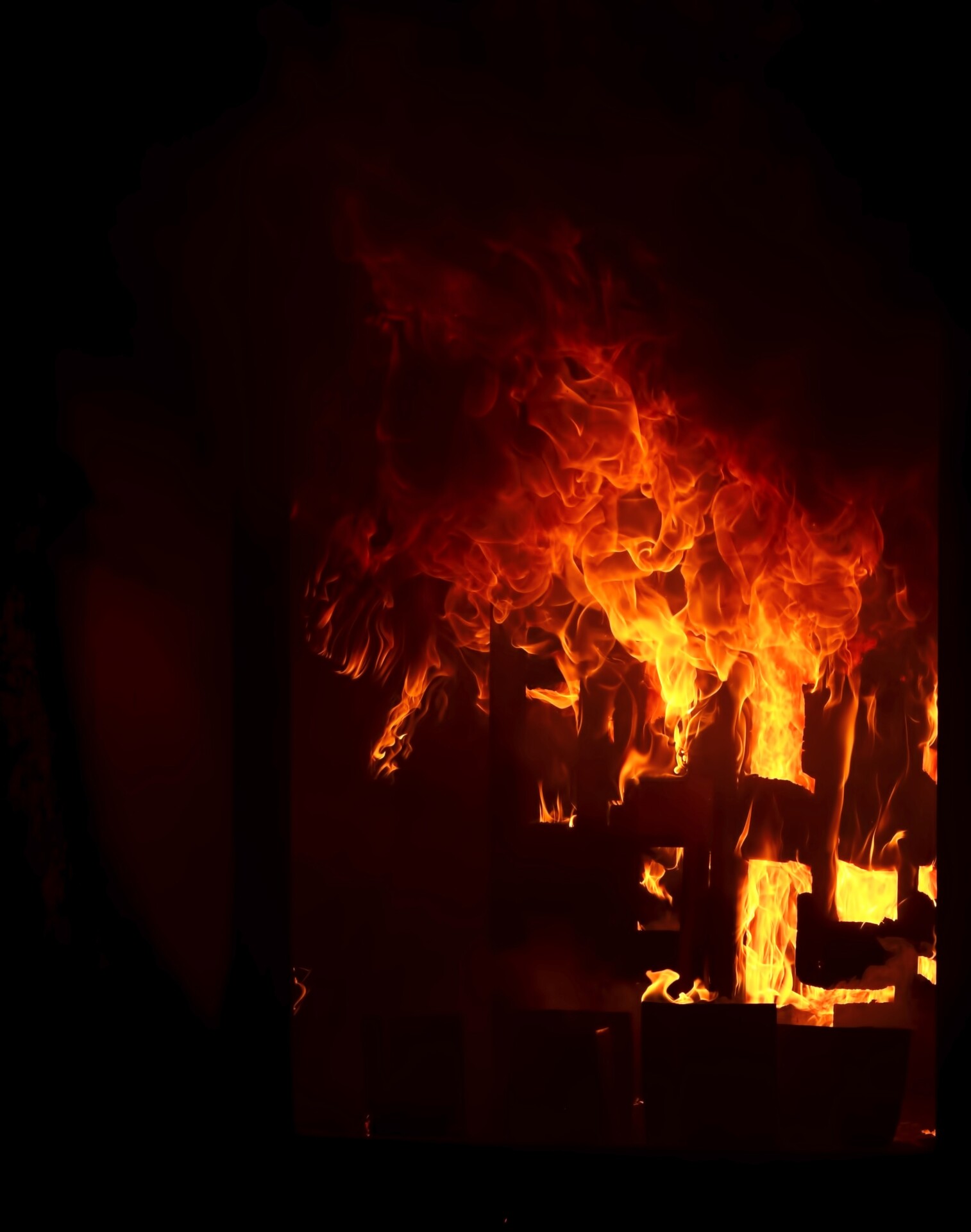 Last week in Jackson, Mississippi, 23-year Delvin McLaurin was arrested on charges of arson with felony malicious mischief. He was suspected of committing seven fires in a matter of minutes on Tuesday morning. In those arson attacks, two prominent African-American churches were burned down. One of those two, Epiphany Lutheran Church, an 85-year-old church, recently renovated, was completely destroyed.

The cause in theory

It’s too early to speculate the motive or cause of the fires, however, it’s not too early to review why churches are seeing themselves targeted by criminal activity such as arson. I think learning would be best achieved from understanding the Routine Activities Theory. In 1979 two criminologists, Lawrence Cohen and Marcus Felson, wrote a white paper that argued that crime is the convergence of three things. It is like a three-legged stool if you like. Without the three legs the stool cannot stand. Those three legs are actually very simple:

1. A motivated offender. This is a given. Someone somewhere will be motivated to commit a crime.

2. A suitable or “soft” target. This would be a place or a thing that has little or no security, an empty house in the suburbs, an unlocked car in a store parking lot on Black Friday, or a church with no security.

3. The absence of capable guardianship. These are the things that stand in the way of a motivated offender being able to
commit their crime, such as a police officer on a street corner, a burglar alarm, or a guard dog watching your front door.

When you start to look at crime through the lens of the routine activities theory, it’s evident why churches are no longer immune from the arson that we saw last week in Mississippi. So, what can we do?

Here are four action steps that you can do this week to enhance your preparedness for a human disaster:
1 – Make Sure Your Camera Equipment is Working.
There are many security technologies I could discuss here to improve your church operations, but Mississippi Law Enforcement did it the old-fashioned way. The suspect, Delvin McLaurin was identified through CCTV footage. Review your church system today, be sure to fix any cameras that are not working, and make sure you have the right zone coverage, removing any blind spots!

2 – Review Your Fire Suppression System.
It was reported that Epiphany Lutheran church burned for over four hours. Depending on the size of your church and fire code you may only have a basic fire suppression system or perhaps no sprinklers at all. Review your system with your vendor or considering putting one in. Sprinklers work!

3 – Create a Mutual Aid Agreement.
Two church communities are waking up this week to the reality of having nowhere to worship. In this technological age, perhaps both churches will move worship online, but church is about being in community with one another. Where will these church communities meet long-term while the buildings are rebuilt? Approach your local community and strike up a mutual aid agreement stating that if ever you need to worship in another building, one of your partners has you covered.

4 – Review Your Insurance Coverage.
We’ve seen how one act of evil can damage or destroy seven buildings in a matter of minutes, including two within our church community. Check to ensure you have the right rebuild costs. Insurance is something that should be reviewed annually, and never set on auto renewal. Call your insurance agent and make sure you have enough coverage to rebuild your church.

Simon Osamoh is a British American and founder of Kingswood Security Consulting and the
Worship Security Academy. He spent 14 years as a Detective in England working serious and
organized crime. He moved to the United States to Head Counter Terrorism at Mall of America,
Minnesota. Simon is a Christian and has spent over a decade helping non-profits stay safe and
secure. He has served as security advisor to Westwood Community Church since 2014. He is the
author of three books, “Securing Church Operations”, “Church Safety Responding to Suspicious
Behavior,” and “10 Powerful Strategies for Conflict De-escalation.” He is the host of the Church
Security Made Simple Podcast and a member of the Worship Facility Editorial Advisory Board.