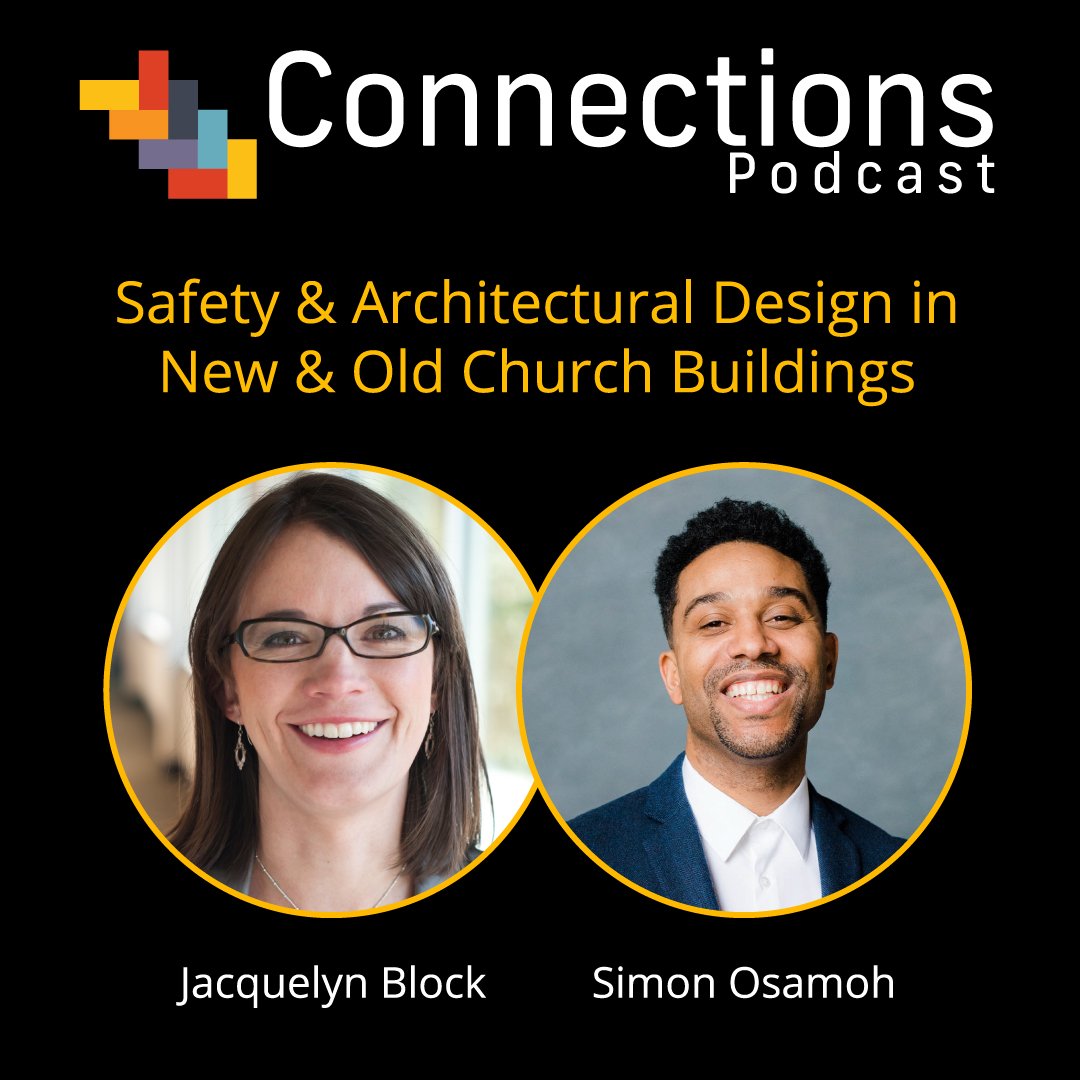 Over the last 20 years, America has faced a growing number of attacks on public buildings, schools, and churches. When planning for any upgrade to a church’s existing facility or for a new building project, there are fundamental things churches need to consider regarding the safety of their congregants and community. Join Jacquelyn Block and Simon Osamoh as they discuss resources and tips for planning for safety in your new or existing church building.

Jacquelyn Block is the GFF Architects Church Works Studio Director and has over 15 years of experience working with church and educational clients. Jacquelyn works closely with her clients in the initial programming and planning phase to identify key strategies to create facilities that support her clients’ mission in an innovative and creative way. Her passion is not just about great buildings, but also about developing strong and trusting relationships with her clients. You can contact her at jacquelyn.block@gff.com.

He spent 14 years as a Detective in England focused on covert investigations into organized crime and terrorism. One of his notable cases includes working with the British Security Services during the investigation of the “liquid bomb terrorism plot” against the U.S.A in 2006, which changed aviation security regulations worldwide limiting the use of liquids on planes.

Simon is former Head of Counter Terrorism at Mall of America, Minnesota, the largest shopping and entertainment complex in North America, where he oversaw counterterrorism and the internationally recognized behavior detection program focused on suspicious behavior. He acted as liaison with several federal agencies that included Department of Homeland Security (DHS), Federal Bureau of Investigation (FBI), the Secret Service (SS) and Homeland Security Protective Services agents.

He is a former Director of Risk and Compliance, having worked for three of America’s largest financial institutions as a senior risk leader that include US Bank, Wells Fargo and Equiniti Trust Company, where his teams focused on risk management, business continuity, crisis management disaster recovery, regulatory compliance and working with federal agencies on audits and examinations.

He is a Christian with over a decade of experience supporting churches on how to stay safe through the focal point of ministry. Simon is the author of the bestselling book Securing Church Operations and Church Safety: Responding to Suspicious Behavior.