Three Insider Tips for Pastors Before a Facilities Upgrade 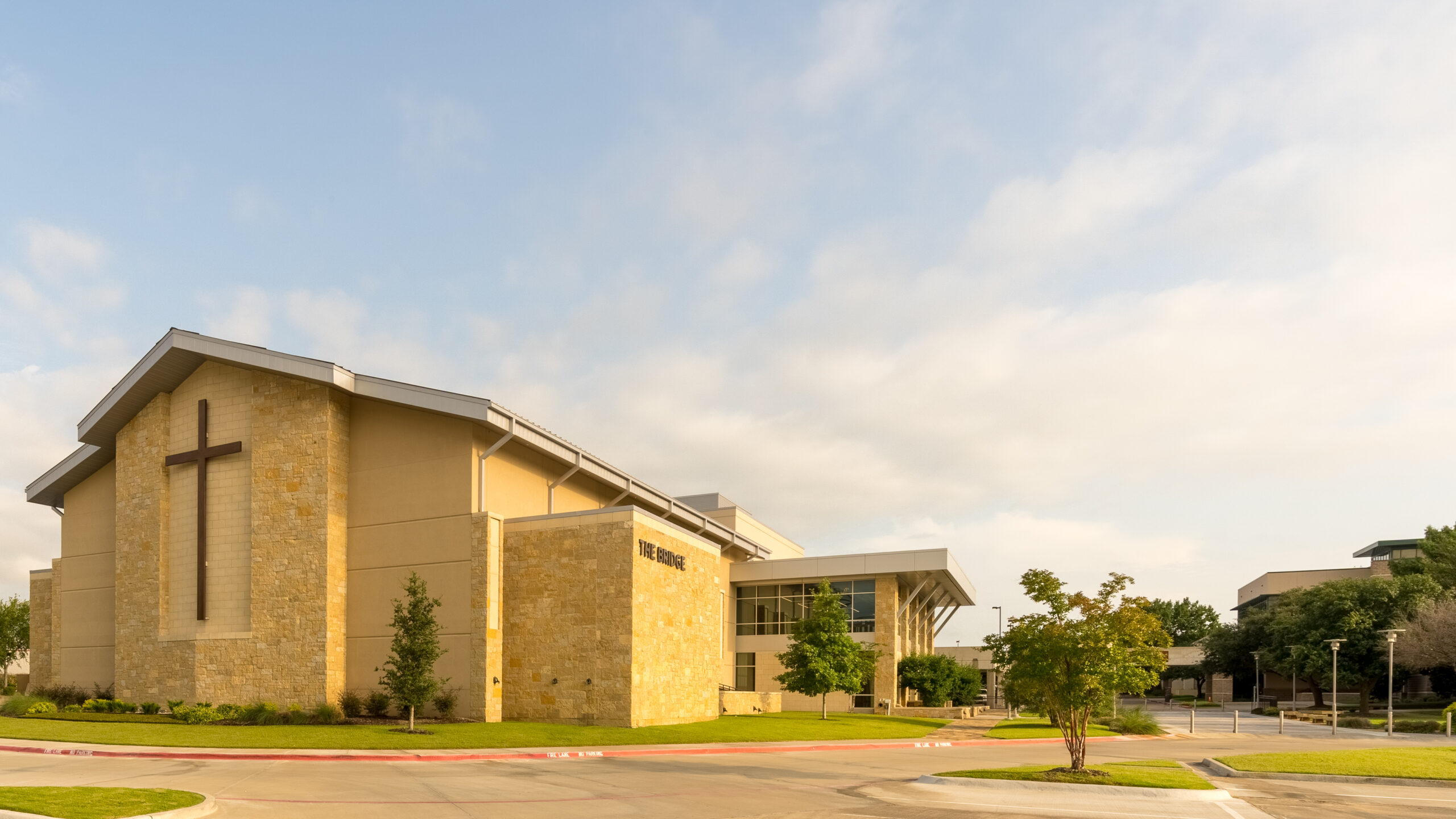 Two professionals, one from within Church Operations and one from an Architectural Firm, give straight shooter advice for Pastors embarking on a remodel or new church build. Three concepts emerged from our conversations.

I first spoke with Katherine Wiley, Director of Interiors at Shanks Architects. She has 15 years of experience working as a Design Professional at church centered firms. Given her experience, I asked what would be helpful for the team on the other side of the table to know?

She recalled working on an extension project for Lake Pointe Church in Rockwall, TX. “They knew what they wanted, they knew who would be utilizing the space, and they knew what to express,” Wiley said. They pre-collaborated to get a unified vision, which is something she says that churches struggle with a lot. In this case, she was working with three people: a Designer from their church, the Pastor, and their Contractor. They had their goals aligned which made the selection process go quickly. Timing was also very efficient because they had a solid contractor on the design team from the beginning stage.

She recommends that churches work together to prepare their goals ahead of time. Then entrust a small team to move forward with the project. Have a reputable contractor in place early to forecast building costs as the design develops and to execute a faster quality construction.

I asked Wardell what he recommends for Pastors and Church Boards to consider as they plan their new buildings or upgrades. He advised against having too many people in either the design or the decision-making process. “Their projects often go undone because too many people are trying to guide the process,” John said. He cautioned that there is a long history of churches relying on committees who are unable to make decisions. He also added: “Once you have landed on your design, involve your builder or a construction consultant early in the process to value engineer the building to maximize your resources.”

It is worth noting that both Wiley and Wardell independently reinforced the same counsel:

These measures will help your future facilities upgrade be an efficient and cost-effective process.