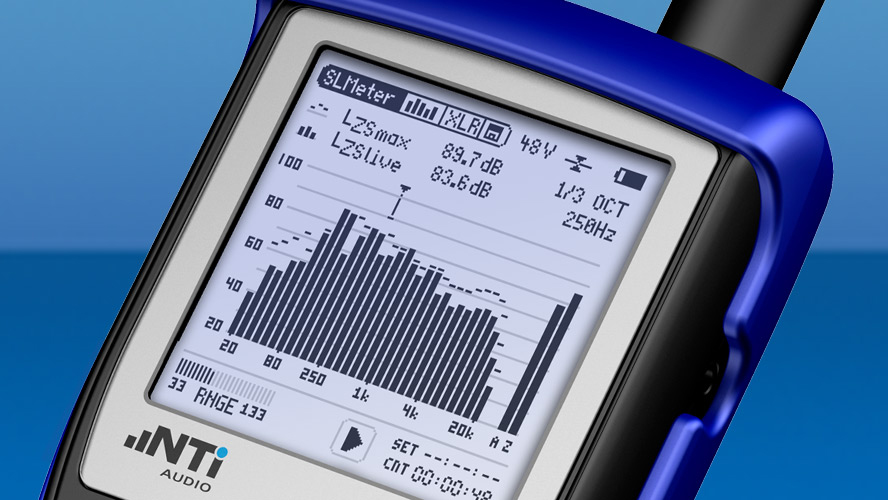 A: There isn’t one, unfortunately. I know you readers hate it when I say there isn’t a clear-cut answer, but unfortunately there often isn’t! “It depends” is a very common response. When we talk about sound pressure level (SPL), things can get hairy fairly quickly. Luckily, we have our own in-house SPL fanatic here at Church Sound/ProSoundWeb – technical editor Michael Lawrence – and I had him on my podcast to talk about this very topic. (Go here to dive in further.)

Meanwhile, though, know that SPL can’t be distilled down to a single number because there are so many other factors, particularly as it relates to time. We can measure SPL over time, which gives us a type of “exposure” level. In the U.S., organizations such as the Occupational Safety and Health Administration (OSHA) and the National Institute for Occupational Safety and Health (NIOSH) have done much of the research behind all of this.

OSHA’s standard largely is concerned with making sure that people don’t completely lose their hearing – which is fine, mostly, if you’re working around really loud machinery. But we’re audio techs and engineers, so we need our hearing to be in its best condition at all times for as long as possible. That’s when we go to the NIOSH standard, which is about maintaining the quality of our hearing, not just preserving the ability to hear. Luckily, manufacturers are getting privy to this and are including NIOSH exposures in their SPL measurement software – hooray!

When it comes to formulating the specific SPL for your specific situation, you’re going to need to lean on your gut as well as your pastor and congregants – heed their voices. Keep your favorite SPL meter nearby and make note of readings throughout the service and take notes. The actual numbers that appear on that meter is of near-zero consequence, but they can be useful in helping to establish a target SPL for each service or for every week. It’s similar to weighing yourself at the same time of day using the same scale; mitigating as many variables as possible means consistency.

If you must know a number, hitting 100 dB LAeq 10 will run through the recommended NIOSH exposure quicker than you might prefer. If you don’t know what those numbers mean, I recommend checking out the Rational Acoustics SPL Manual to learn what they mean and why they’re important.

Q: I’ve seen other tech teams talk about room mics. What would they be used for? – Kansas City, MO

A: Some tech teams use room microphones in recordings, streams and/or broadcasts, while others even use them to feed into a musician’s in-ear monitors (IEMs). The point of a room mic is to capture the room. By itself, a room mic feed doesn’t sound very good, but when blended with other direct feeds, it can add depth, space, and color to an otherwise sterile mix.

Using room mics in broadcast and streaming situations can help listeners feel as though they’re in the actual room hosting the service/event. When broadcast mixing, we often use effects like reverb and delay to sonically design a space. Using a room mic won’t negate these effects altogether but it can/should be used in tandem.

Adding a room mic feed to in-ear monitor mixes for musicians does something similar. Often when musicians use IEMs, they feel overly isolated on stage (by design, of course!) and that can be very lonely. We can use room mics to help musicians hear (and “feel”) the congregation, helping to provide them with a better sensation of playing without IEMs, but with all the protection they provide.

I recommend trying a cardioid mic situated at the front of the chancel pointed towards the congregation. An omnidirectional mic can do in a pinch, but your mileage may vary. Solo or PAFL (Pre/After Fader Listen) this input into some headphones and give it a listen. Maybe add a limiter for safety. Then, slowly blend it into the broadcast or IEM mix. Emphasis on slowly – this input should not be incredibly obvious, but rather a gentle adjustment that you only really hear when it’s no longer present. This may mean you have to find the “too much” point and bring it back – there’s nothing wrong with that!

WARNING: Do not feed this input to stage monitors or the main PA – bad things will happen.

Q: We have a small digital console that comes with its own router but are having some connection issues. How can we improve it? – Lake Charles, LA

A: To be honest, I don’t like built-in routers or wireless access points (WAP) because they’re built for convenience, not reliability. My advice is to buy an external unit and plug it into the console. This provides much better control over the connection, the antennas can be placed in more appropriate locations, and there will be a lot better luck with support if something were to (inevitably) go wrong.

I assume that built-in routers are the cheapest the manufacturer could possibly find and that they will absolutely fail if I use it. Whether this is true or fair is neither here nor there. When I need wireless access, reliability is numero uno. I carry a small but proven wireless router in my hardcase with me to gigs so that I’ve got myself covered no matter what. Do yourself the same favor. Decent wireless routers start at prices of about $50.

Now, if a separate router simply isn’t in the budget, there are a few things we can do to extend the range of built-in routers:

• Place the console (which is likely rack-mounted if it has built-in wireless capabilities) in an open space. Easier said than done, right? With less people in the way to block the Wi-Fi signal, the device can make the connection more reliably.

• Place the console above the heads of the band. People still cause interference. (We’re largely just sacks of water.) When you’re out in the congregation or moving around all over the sanctuary trying to nail the mix, the bodies of the musicians can cause interference. Trying to circumvent their bodies by placing the antenna of the router above them can help the devices connect.

• Place the console closer to front of house. This may be hard to do because we can’t always just move front of house wherever we’d like. And, as obvious as this may sound, moving the antenna of the router closer to the device trying to connect to it will create a more reliable, stable wireless connection.

These are not amazing answers. But you get what you get with built-in routers, and while they can make some situations incredibly easy, they aren’t the most reliable or best option.

Hopefully some of these answers to your church sound questions can help you with the challenges you may be facing in your own audio system.