Is Your Church Ready for Web3? 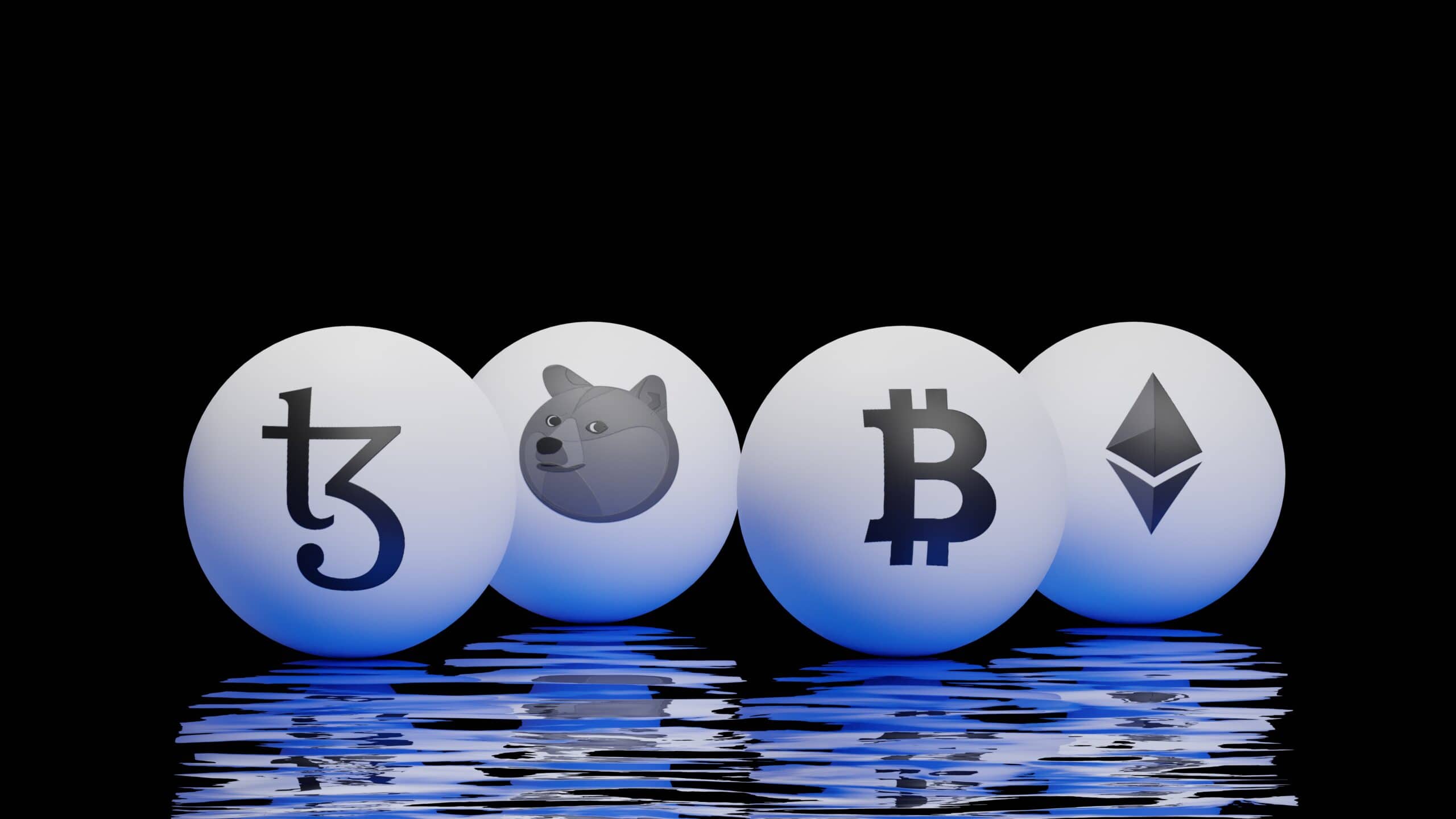 Is your church ready for the next wave of new technologies?

Chances are the answer is no.

And you’re probably thinking: did I miss something?

Historically, churches have been slow to adopt new technologies. We have had lots of great excuses:

“We can’t build a website, it’s just too complicated and expensive.”

“We shouldn’t take credit cards; people will give money they don’t actually have.”

“We won’t be on social media; we can’t control it.”

Yet today, pretty much every church that’s still functioning has a website, accepts credit card donations and is on social media.

We’re entering a new day in technology that many are calling Web3, which describes a collective of Virtual Reality and blockchain technologies. It’s complicated, confusing and unknown.

Before looking forward though, let’s look back.

Web 1 was essentially the information superhighway. Remember, the World Wide Web? You could find any information you could ever dream of by browsing the web and searching the Internet. And there was a new kind of electronic mail: email. It was amazing and thanks to home computers and dial up Internet we became connected in new ways.

Along with the introduction to Web 1, there were societal problems that were created. Pornography was the #1 use of the Internet for the first decade of mass adoption. But—there were also new possibilities and opportunities for churches to connect with people in a new way.

Then there was Web 2.0. The social web with mobile devices and high speed Internet. We became even more connected than ever, and our mobile phone also became our map, bank, newspaper, television, music player, and essentially was integrated into almost every aspect of our lives.

And with these technologies came more problems. Online bullying became rampant and screen addiction turned into a very real thing. But—there were also new possibilities and opportunities for churches to connect with people in a new way.

So, how should we prepare for Web3? Let me give you a few suggestions based on history:

Our mistake in the past was blowing off or fighting against innovation. Just because it’s on the verge doesn’t mean we need to go all in with it. We can save ourselves a lot of time and energy by just paying attention to the trends rather than fighting against them.

Technology innovation leads to inevitable change. Some is easy to make and some more complicated. For instance, we might send fewer letters in the mail to church members because we can now email them. Look for opportunities that these technologies might actually create greater efficiencies in what you’re already doing and see them as enhancements rather than disruptive changes.

Cybersecurity is becoming a bigger and bigger issue, and churches are often holding important personal data of their church members that needs to be secured. Internet and password security needs to be prioritized within your church. This doesn’t have to be overly complicated, but please stop emailing out passwords to church social media accounts and to your database systems.

No one really knows what Web3 is going to look like. Even during the early days of Web2, most technology people thought social media was a fad among young people. What we do know is that technology isn’t going to slow down anytime soon, and the more flexible we can remain, the better prepared we will be for whatever lies ahead to not just adjust to new problems, but rather to lean into new opportunities.

So, are we ready?

I’m excited for what I believe crypto currency is going to do for online giving and global missions!

I’m excited to see what we can pioneer as we lean into these technology opportunities rather than fight against them!

Let’s embrace the future together, with caution, yes, but also with excitement at the new ways to connect!

Four Steps to Keep Your Children Safe This Holiday Season

With the holiday season fast approaching it’s that time of the year when we fill our ministries with volunteers to support our kids programs. At this busy time, there can be a tendency to relax the volunteer onboarding processes or in some cases remove it, but this is...