Understanding the Word “Broadcast” in a Church Setting 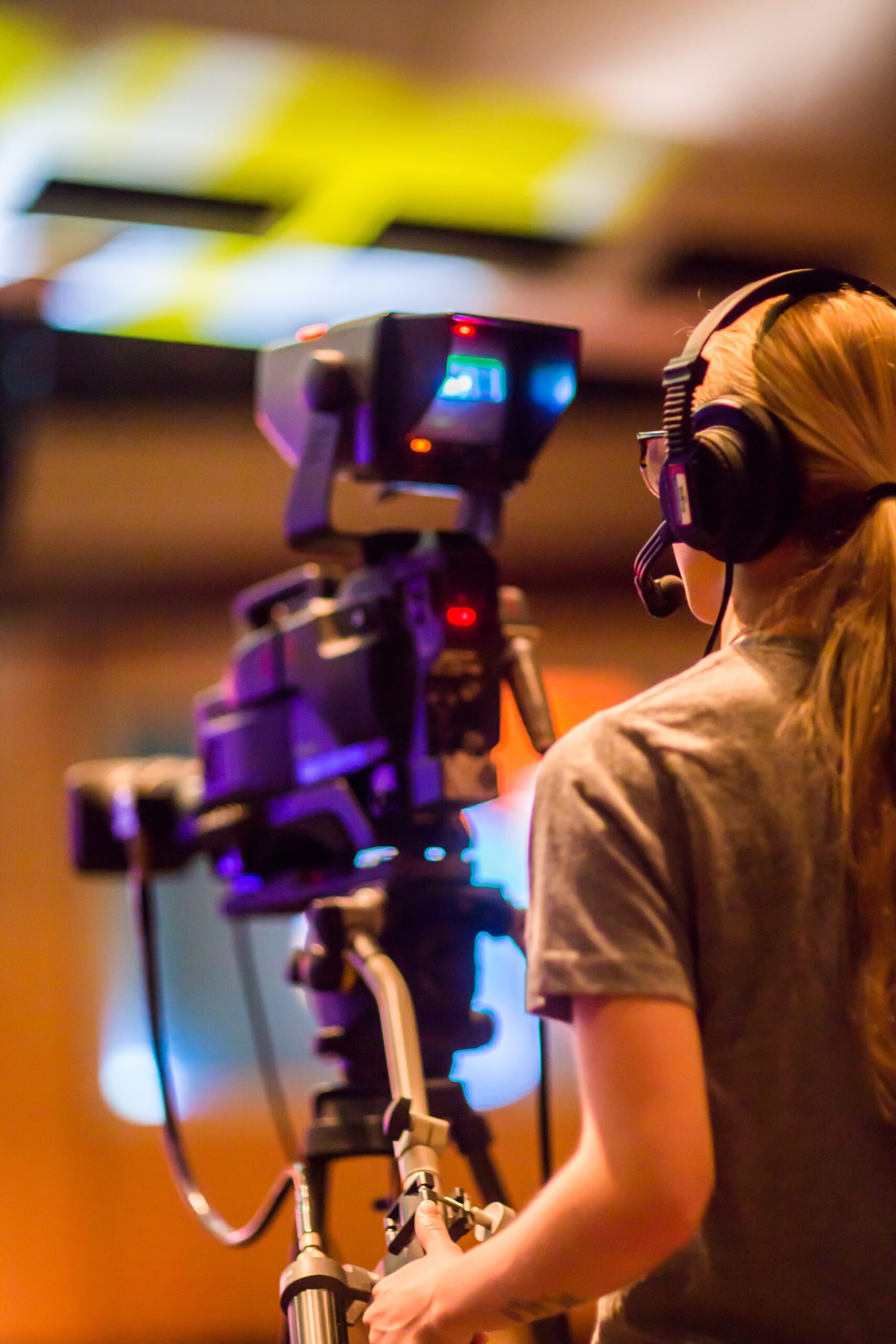 While visiting a large church, I was impressed with their broadcast video setup and asked their lead tech about it. He looked confused. I clarified that I wanted to see their online video technical setup. He said they would show me their “Cinematic Setup,” which is how they handle video for their online audience.

Seeing this confusion often, let’s define what “broadcast” means and why it’s important to understand that term in a cinematic world. According to Mr. Webster, the word “broadcast” is “to send out or transmit something by means of radio, television or by streaming over the internet” (https://www.merriam-webster.com/dictionary/broadcast).

The reason this word is important is because of how the secular world categorizes the different uses of video, especially with regards to cinema cameras. When upgrading or trying something new, understanding what you are asking for is important. Translating that to an integrator or manufacturer will help make or break your idea, especially when it comes to budget.

At the video core, your broadcast video setup is the production equipment that takes care of anything that is live and leaves the building (room) where production happens (ex. online, TV, foyer, satellite campus). “Broadcast” is universally used to describe that type of production. Manufacturers have Broadcast Cameras that are specifically designed for that type of production. They integrate easily with live broadcast production environments. Broadcast Cameras have specific lenses that work for this live application, providing high-quality images. Many top artists perform live concerts with broadcast level video cameras, resulting in productions that top the charts. They are highly acclaimed and air on all streaming services.

Why Do Some Use the Term “Cinematic”?

Conversely, when you use “cinematic” to describe gear, the inference is you aren’t shooting a live production, but a cinematic one. This is a production more fitted for re-takes and single camera productions, like a movie or non-live TV show. The reason for this understanding is because broadcast cameras can shoot at the same quality as cinematic cameras. With the exception of lenses, broadcast cameras have the same exact features and quality as cinematic cameras. That is why the term broadcast is very important. Because what we are really trying to accomplish is a cinematic feel in a broadcast environment. This is the key phrase that helps everyone understand what you are trying to do. That cinematic feel can be defined very differently, but in a live environment it means more motion, depth of field and dramatic angles.

I think shooting with a cinematic feel is important and provides a more immersive environment that engages the viewer. While many of these shots can be done with broadcast cameras, because of the lensing advantage of cinematic cameras, you can get greater depth of field, essentially that artistic out-of-focus background look. Through lensing you can create some spectacular shots.

What’s Best for Me?

The world of broadcast and cinema are very different. The church is entering into a new world that combines the two. Understanding the difference will help you save money and gain the broadcast production that you want, thus giving you the ability to fulfill the great commission through digital means.

At Digital Great Commission Ministries, we believe that each piece of technical gear is an instrument of worship, similar to guitars and keyboards. Technical gear is an instrument that helps us shape our worship services and provide an engaging moment that reaches people not only in our buildings, but around the world. Through consulting, training, and advice, it is our desire to help your church understand your options and make the correct budget friendly decision. Our first consult is completely free! Contact us today at information@digitalgreatcommission.org .