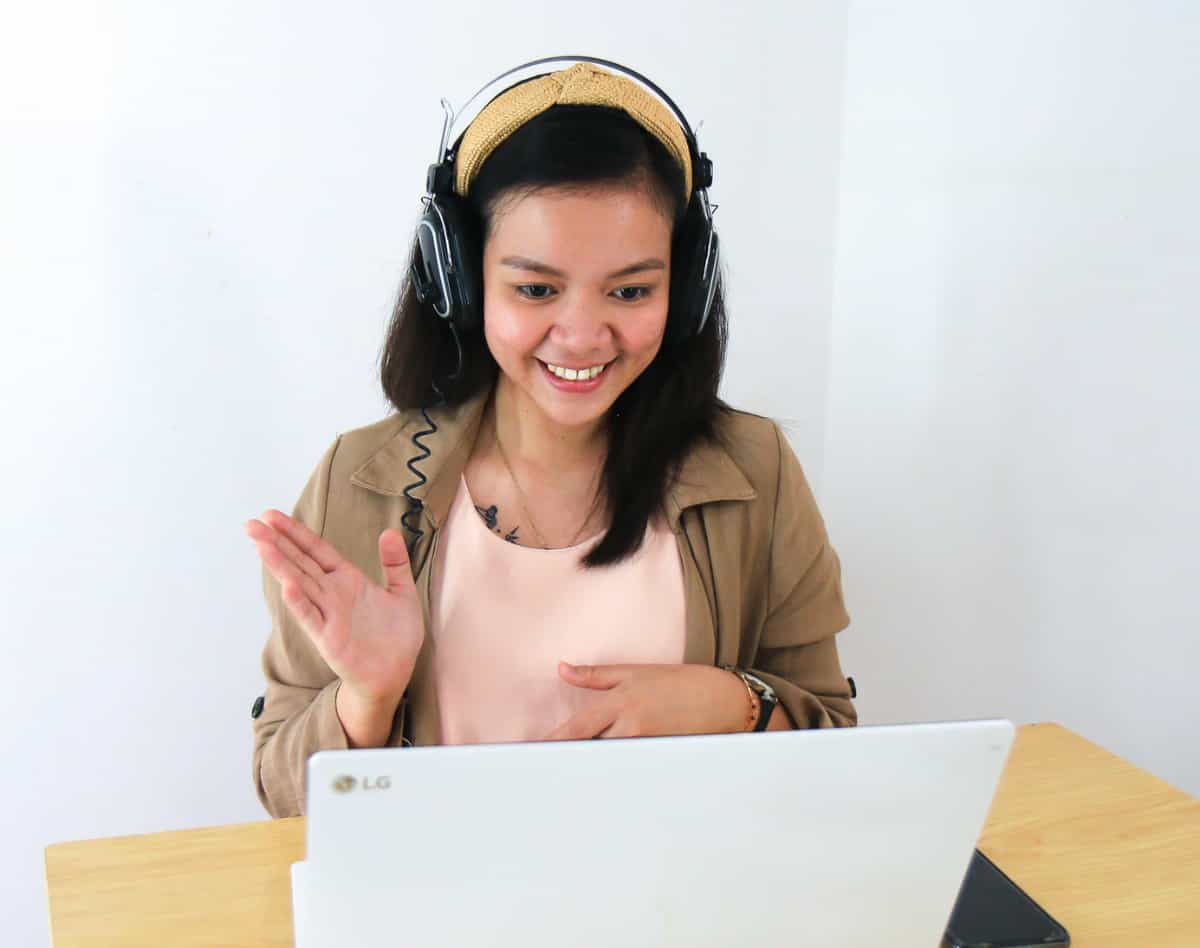 People love video. If your church communication does not contain video, you need to start considering how to add it to your mix. But it’s difficult! Writing is simple compared to good photography but video adds even more complexity that’s very difficult to master.

In order to shoot and edit a great video, it requires, at minimum, a smart phone, external microphone, and some editing software. However, lighting must be considered if shooting indoors.

Many churches now have a few people who understand, light, edit, and produce videos (either on staff, on a volunteer team, or under contract); but great videos always start with a great story (that needs to be discovered or written). Start small and work toward more complex videos as required!

For a basic great video (that tells a compelling story), here are six steps:

One: Know Your Audience.

Think about who will want (or need) to watch the video. Consider where it will play based on where the audience is. It can be in person, online, social media, or at a kiosk. Once you know your audience; consider why they need to watch and the journey you must take them on (i.e. start where they are and what they need to understand or change during the video).

Two: Focus On One Need.

Sure, there’ll be a lot of needs in their lives but a short-form video should only focus on one of them. In the journey you’re taking them on, what is the most important need. Resist focusing on two things.

Like everything you do in communication, you must not post or print anything in its original (raw) form. Everything needs editing and especially a video. Think poetry and not prose. Consider your half-listening, low-attention-span audience and make videos as short as possible. Just enough time to tell the story eliminating all unnecessary elements that extend the time or leads to complexity. Based on where it’ll be viewed, decide how much time to allow. For most venues, a short-form video is less than 3 minutes. That’s about all the time most church services will allow and social media/website is about the same. It takes a VERY riveting storyline (and large budget) to get people to watch longer.

Don’t rush releasing/posting a video. Once it’s been worked on, let some time go by, then watch it with a fresh set of eyes. Even better? Let someone (from your audience) watch it and comment on it. If they have questions or concerns, re-edit.

And because most people watch videos on their phones during office hours, on the go, or in the bathroom (yes, it’s true), they don’t want sound. So caption it using YouTube tools or a third-party app like rev.com — just proof them carefully!

Even if the video is intended for live viewing primarily, it’s wise to post it on Vimeo or YouTube since people will stumble upon them and be interested in the content or even share them! Since it’s critical for being discovered, spend time writing a good keyword-rich description, meta-tags, and also provide your website so they can find out more about your church!